Thanks for signing up!

Access your favorite topics in a personalized feed while you’re on the go.

Apple stock should be trading at $250, and investors should remain optimistic that consumers will eventually ramp up purchases of the company’s products, according to Loup Funds managing parnter Gene Munster.

A share price at that level would be about double where they are now, trading Wednesday at $126. On Tuesday, Apple’s market cap slipped below $2 trillion after a report said demand has weakened.

“This is debateably one of the world’s greatest companies,” Munster told CNBC on Wednesday.

He added that while the December quarter may appear as a disappointment to investors as Apple warned of production headwinds, the brand will remain attractive as consumers move to upgrade devices.

“Ultimately consumers may delay for three, six, nine months, but they’re going to come back, they’re going to be upgrading iPhones, Macs, iPads [and] I think that’s something investors can lean into,” Munster said.

Investors could also see more upside from potential new tech from Apple, including virtual reality and investments in the company’s car project.

Apple’s uptick on Wednesday put its valuation back above the $2 trillion mark.

Apple first topped that level in August 2020 as the pandemic supercharged its product sales due to work-from-home trends. Sales of its laptops saw a significant boost, while its iPhone also helped generate record revenues. The valuation ultimately hit a high of about $3 trillion when stocks peaked on January 3, 2022.

But now Apple, according to a Monday report from Nikkei, is seeing weaker demand, specifically for its MacBooks, AirPods, and Apple Watch.

Apple has already seen weakness due to wide-ranging COVID infections in China, leading to reduced output from factories that make its all-important iPhone. The reduced manufacturing output led to significant lead times for customers to get their hands on the popular iPhone Pro models. 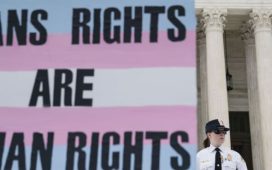 Best podcasts of the week: Jon Snow swaps news broadcasts for his ‘Snowcast’ 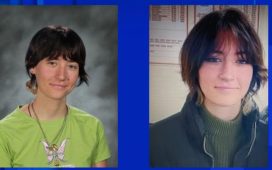