Apple has reportedly scrapped plans to release a larger 14.1-inch iPad Pro, according to reliable display analyst Ross Young (via MacRumors), who claims that the project has been cancelled or significantly delayed, squashing his previous report earlier this year that suggested the new device could launch as soon as early 2023.

Expected to feature a mini-LED display with ProMotion support, the new 14.1-inch iPad Pro was expected to be similar to the existing 11-inch and 12.9-inch models, although specifics about the device were unknown, with a separate report in summer claiming that the device would feature the M2 chip with up to 4TB of memory.

Apple’s alleged now-scrapped 14.1-inch iPad Pro would have been the largest iPad ever released, likely aimed at creatives who would be able to use the large canvas for photo editing, illustrations with the Apple Pencil, and more. 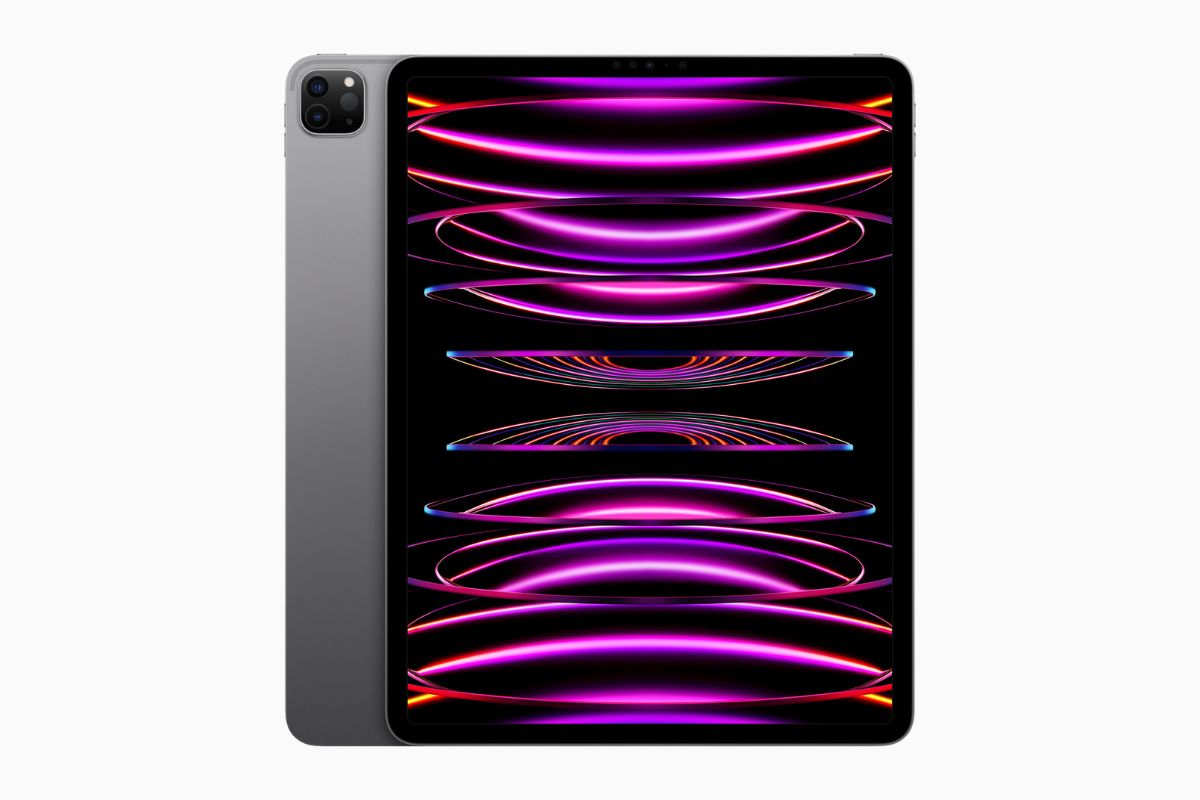 Speaking with MacRumors, Young has now suggested that Apple is working on 11.1-inch and 13-inch OLED iPad Pro models that will be released in early 2024, with the new devices likely featuring smaller bezels that would see the size of the displays increase on each model, without an overall change in the size of the device.