Home Science Apple may let users set their own default apps in iOS amid...

For the first time, Apple may start allowing iOS users to choose which apps their device uses by default.

According to a report from Bloomberg, which cites ‘people familiar with the matter’, the tech giant is considering allowing its users to specify which apps are used for iOS tasks like email or web browsing.

That means iOS would no longer be forced into using Apple-made apps like Apple Mail to open emails or Safari for browsing web pages as has been the case since the operating system’s inception. 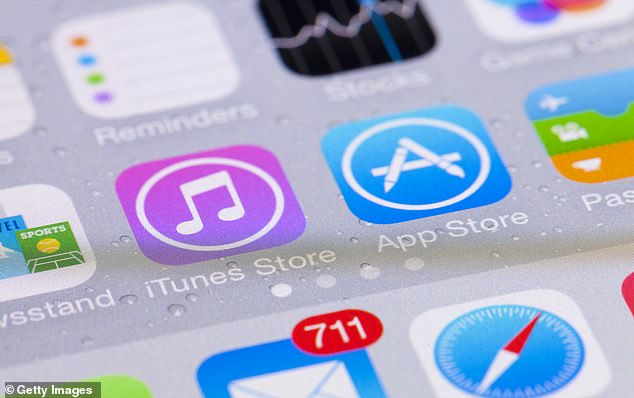 Apple may be loosening its restrictions on which apps can be designated as defaults, according to a new report from Bloomberg

Instead, users could designate Microsoft Outlook or Google’s Chrome web browser if that’s their preference.

Additionally, the company is considering opening up its hardware like its smart speaker, the Homepod, to using third-party services like Spotify to play music. Currently, Apple Music is the default for its Homepod.

If enacted, the move to allow more integration of apps would mark a major policy shift for Apple.

It would also come at a time when claims that the company engages in antitrust and anti-competitive behavior have reached an all-time high.

Apple just recently began allowing iOS users to launch music on Spotify via voice-command despite a long-held grudge between the two companies.

Likewise, Apple’s decision to open up many of its features to Spotify marked a major turnaround in an ongoing feud between the two companies, which has long held Spotify on the outskirts of some iOS capabilities. 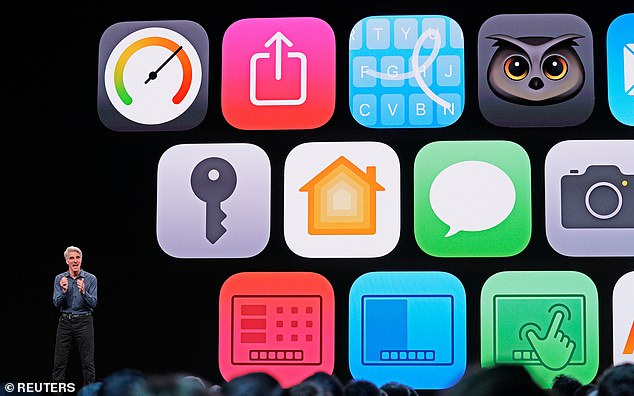 Apple has long been prickly when it comes to third-parties like Spotify using features in iOS, including Siri. However, it has recently begun to integrate those apps over the past year

Spotify, which launched a year after the 2007 release of the iPhone, previously filed anti-trust complaints against Apple with the European Union, claiming the tech giant unfairly limits rivals to its own Apple Music streaming service.

In addition to locking Spotify out of certain devices and features like the iPhone’s voice-assistant, Siri, and Apple’s smart-speaker, the Homepod, the company says it has been forced to contend with unfair financial and marketing restrictions relating to Apple’s App Store.

While the talks to amend its policy toward favoring Apple’s own apps for default use are in early stages, according to Bloomberg, they could be rolled out in its next major iOS update.

Bloomberg reports that iOS 14 could introduce the change and the company typically rolls out major software releases in June.

Spotify is a music, video and podcast streaming service founded on April 23, 2006 in Stockholm, Sweden.

Spotify allows users to create and customise their own playlists and browse content using parameters such genre, artist and album searches.

The company was founded by Daniel Ek and Martin Lorentzon and officially launched on October 7, 2008. 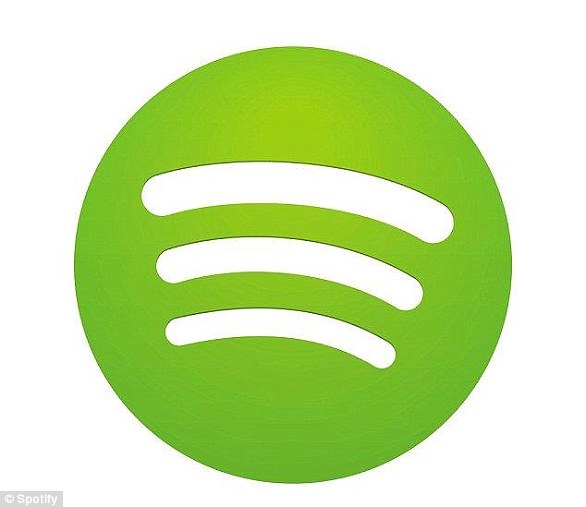 Spotify is a music, video and podcast streaming service founded on April 23, 2006 in Stockholm, Sweden. Spotify allows users to create and customise their own playlists and browse content using parameters such genre, artist and album searches

It operates using a ‘freemium’ service model, meaning that its basic features are free with some restrictions and advertisements while additional services are available via paid subscription.

The service is available in most of North and South America, Europe, Australia, New Zealand and some parts of Asia.

It’s available on macOS, Windows and Linux computers as well as on Android, iOS and Windows smartphones and tablet computers.

Spotify currently has approximately 159 million users, 71 million of whom use paid subscription services.

It is time we made masks compulsory | Letters

WHO underplaying risk of airborne spread of Covid-19, say scientists