Home Gaming Apple is working on support for the Xbox Series X and Series... 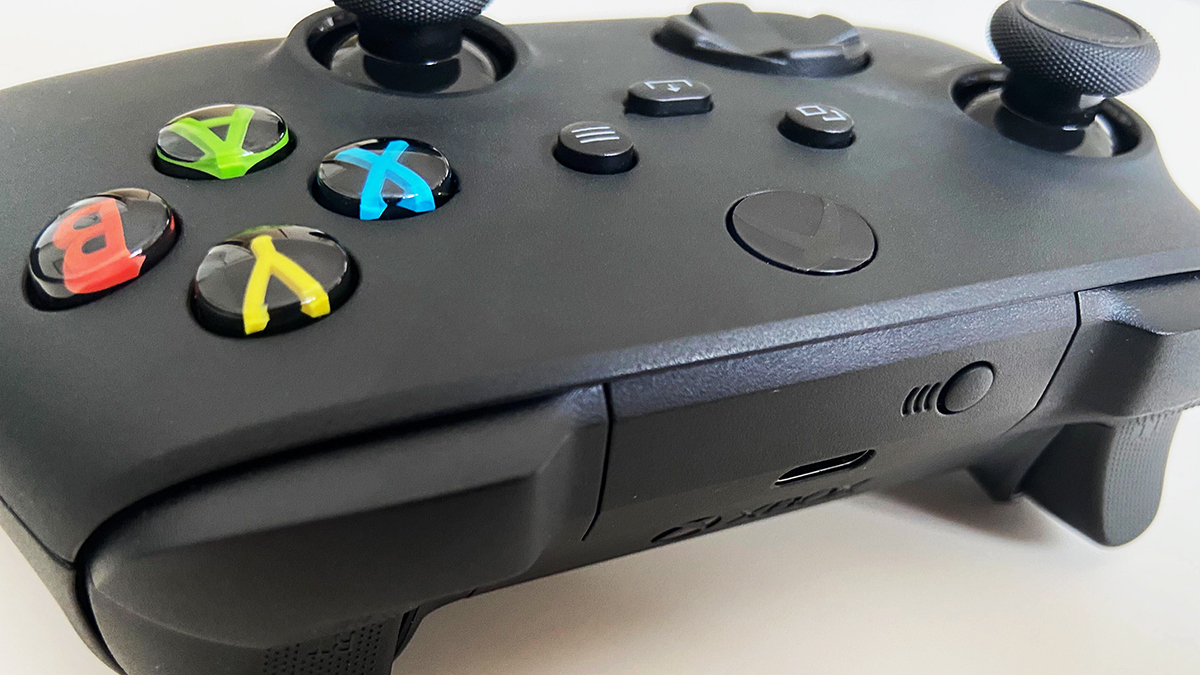 At the moment you can’t use the controllers for your Xbox Series X or Xbox Series S consoles with your iPhone or Mac, but Apple has gone on the record to say that support is on the way.

That’s good news if you want to use your new controllers to game on an iPhone 12 or an iPad Air 4. At the moment you can connect up both Xbox One and PS4 gamepads to Apple hardware through the magic of Bluetooth.

As spotted by 9to5Mac, Apple has updated a support page to reassure users that the controllers that come with the next-gen Microsoft consoles will soon be working with all kinds of Apple hardware.

Get the best Xbox Series X deals before anyone else!

“Microsoft and Apple are working together to bring compatibility for the Xbox Series X controller to customers in a future update,” reads the document. As you’ll notice, Apple isn’t committing to a timescale, but compatibility is in the works.

As yet there’s no mention of support for the PS5 DualSense controller, though the latest iOS 14.3 beta has a number of clues that suggest Apple is working on this too – in fact it might even arrive before the equivalent Xbox functionality.

It does of course make sense for Apple to add support for these new controllers, while it’s busy pushing its Apple Arcade service. The gaming subscription lets you play a wealth of titles across iPhones, iPads, Macs and the Apple TV.

No matter what device you use, gaming is much easier when a gamepad is involved. A number of third-party controllers are already available that work with Apple hardware, and you can of course use the controllers from older Sony and Microsoft consoles too.

We’ll keep an eye on the developing situation and let you know as soon as support for Xbox Series X, Xbox Series S and PlayStation 5 is added to Apple devices, most probably through a series of software updates.

We’re getting closer to a Nintendo Switch-sized gaming PC

WoW Classic: The Burning Crusade release date, beta, and everything we know

The Xbox Series X name is 'a total mess', says A Way Out developer Josef Fares

The D20 Beat: King’s Bounty II heralds what should be a fantastic year for RPGs