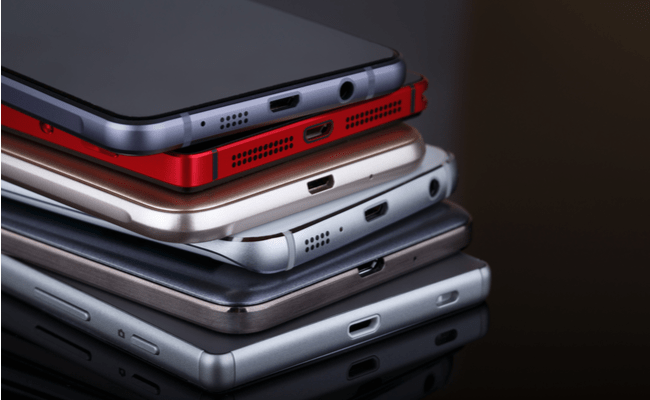 It placed Apple as the fastest-growing vendor during the period, with sales up 32 per cent and market share rising from 6 per cent in Q2 2019 to 9 per cent. Huawei sales grew 14 per cent, taking its share from 33 per cent to 46 per cent.

Research analyst Flora Tang noted China had become Huawei’s most important market as its overseas performance affected by a block on accessing Google services, though she noted a “hefty investment” in expanding on and offline distribution networks “paid off” along with a growing 5G portfolio, which resulted in the vendor taking a 60 per cent share of sales of these devices.

Counterpoint Research stated the devices accounted for 33 per cent of sales, though senior analyst Ethan Qi noted price points are trending lower than their current level of $400 and higher.

Smartphone for stroke diagnosis! How is it working? – Somag News

Film-maker Alexandra Pelosi: 'I think phones are more dangerous than guns' – The Guardian