While the short-term and long-term impact of the omicron variant remains unclear, some companies are experiencing a rise in cases of COVID-19.

Jefferies told its staff on Wednesday that employees should work from home and it would cancel most travel plans unless it was essential, and client parties globally, according to a Reuters report. The company said its employees should work from their home and those that were in an office were required to wear a mask, even if they were vaccinated, based on a memo written by CEO Richard Handler. In the memo that Reuters viewed, Handler said Jefferies saw a rise of over 40 cases since the beginning of December.

The bank, which has offices in New York, Asia and Europe, has been impacted by COVID-19 since its start. CFO Peg Broadbent died due to coronavirus complications in March 2020. In the memo, Handler said over 95% of Jefferies staff are vaccinated and visitors are also required to be fully vaccinated.

The banking industry has been pushing its employees to return to working in the office and some started the policy over the summer.

Yet other large employers are delaying their plans to reopen offices. Ford said its return-to-work hybrid model for office workers would shift from January to March. Assembly line workers began working at Ford factories in May. Ford’s vaccine mandate for its salaried employees has been delayed to Jan. 4 from its original date of Dec. 8. 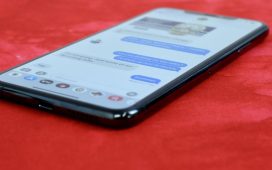 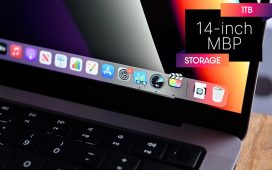 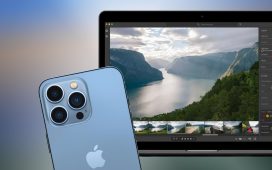 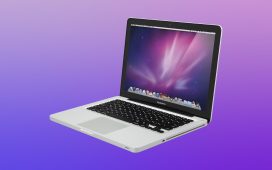 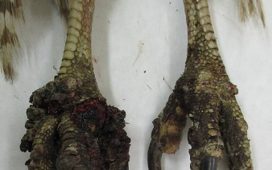 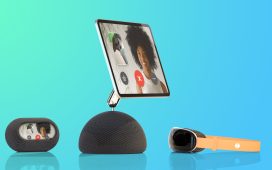