The second quarter of the year isn’t usually a particularly strong one for Apple, but that’s not the case this year. Apple posted its third-highest quarter of all time with a whopping $89.6 billion in revenue for 54 percent year-over-year growth.

Every category was way up over the 2020 quarter, with the iPhone and Mac posting absurd growth and Services continuing to set fresh highs. Here are the numbers with the corresponding year-over-year growth:

Apple CEO Tim Cook noted that Apple “is in a period of sweeping innovation across our product lineup” and pointed to Apple’s clean-energy initiatives and $430 billion investment in the United States over the next 5 years, as well as the all-new iMac and iPad Pro. However, these numbers don’t include any new product launches, as the AirTag, iMac, Apple TV, and iPad Pro all launched in the third quarter. It doesn’t even include the new purple iPhone, but Cook said App,e saw a record number of iPhone upgraders for the quarter.

Apple also posted double-digit growth in every geographic segment, including a massive 88 percent growth in Greater China. The company declined to offer third-quarter guidance as it has in recent quarters due to the uncertainly surrounding the pandemic. But CFO Luca Maestri did note that Apple expects strong double-digit growth but a sequential revenue decline from the March quarter due to supply constraints, among other factors.

See also  Complete Guide to Set Up Voicemail On Android 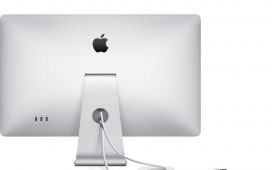 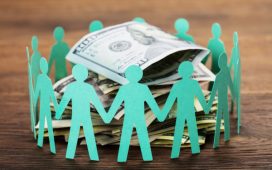 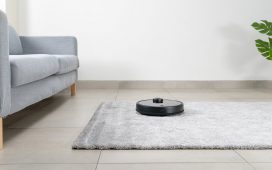 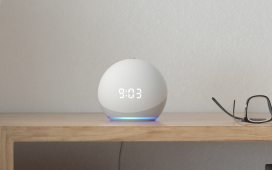 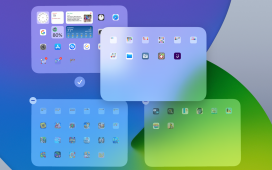 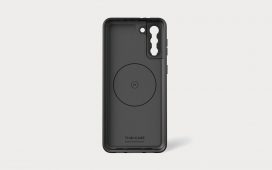