As supply constraints hit nearly every market, how much does the buying power of a $2.5 trillion electronics giant help?

Investors are about to find out as Apple Inc.
AAPL,

gears up for its Thursday afternoon earnings report. The company warned three months back that it expected greater impacts from supply-chain issues in the September quarter than it saw in the June quarter, but the global crunch appears to have intensified since Apple last faced investors — a recent Bloomberg News report indicated that Apple was planning to cut its iPhone 13 production targets for the year due to component shortages.

In perhaps a sign of its confidence, Apple plowed ahead with numerous device launches in the past two months. The company held its traditional September iPhone launch event, which also featured Apple Watch and iPad introductions, and then it unveiled new MacBook Pros and AirPods a month later.

Potential supply constraints threaten to muddy an already uneventful iPhone launch and come at a crucial time for Apple as it heads into the holiday season. Even in less dramatic times for the global consumer-electronics industry, Apple has sometimes struggled to meet holiday-quarter demand for popular gift-giving items like its AirPods.

Don’t miss: The tech earnings boom is fizzling out, as Apple and Amazon face the same issues as everyone else

Still, one analyst saw a potential positive for Apple amid the global disruption. If the company indeed faces component shortages that will impact its ability to get devices to consumers, its rivals could be feeling the crunch even more deeply, according to Morgan Stanley’s Katy Huberty. Apple gets “preferential treatment” from its suppliers in tight situations, she argued, positioning it potentially to win market share during this stretch.

D.A. Davidson analyst Tom Forte wrote that he was “heartened” to see relatively quick lead times for the products Apple announced in October. He’ll be monitoring for the revenue and profit impacts of supply issues on Apple’s earnings call.

HP Inc.
HPQ,
,
one of those Apple rivals, painted a mixed picture recently as executives called out continued strong demand for the company’s personal computers but noted that they expect shortages to persist into next year. The company faces a growing backlog.

It has been more than a year since Apple last issued a traditional financial outlook along with its earnings report, and it’s unlikely that the company will go back to its old guidance-giving ways amid uncertainty about supply dynamics. Still, investors will be looking for some signals of how the latest iPhone line has performed in its first few weeks of availability as well as for broader indications of Apple’s ability to manage supply-chain disruptions in the months ahead.

What to watch for

Earnings: Analysts tracked by FactSet expect that Apple earned $1.24 a share in its fiscal fourth quarter, up from 73 cents a share in the year-earlier period. According to Estimize, which crowdsources projections from hedge funds, academics and others, the average earnings estimate calls for $1.33 a share.

Revenue: The FactSet consensus calls for September-quarter revenue of $84.99 billion, up from $64.7 billion a year prior. The average projection on Estimize is for $87.09 billion.

Stock movement: Apple shares have fallen the day after each of the company’s last four earnings reports. Shares have added 12.2% so far this year as the Dow Jones Industrial Average
DJIA,
,
which counts Apple as a component, has risen 16.6%.

Analysts remain generally upbeat about Apple’s prospects: Of the 43 tracked by FactSet who cover Apple’s stock, 32 have buy ratings, nine have hold ratings, and two have sell ratings. The average price target listed is $167.32, which is 12.5% above recent levels.

What analysts are saying

pain could be Apple’s gain.

The smartphone giant has been orienting itself as a champion of privacy, which is hurting social-media companies on Snap that have relied on the ability to track user activity and target advertisements accordingly.

Users have gradually been upgrading their device operating systems to newer versions of Apple’s iOS that allow for the ability to opt out of third-party tracking, and Snap expects a significant impact from the changes. Its shares suffered a record fall after its September-quarter report, suggesting to at least one analyst that Apple may be poised to benefit by appealing to advertisers itself.

While Apple has clamped down on the ability for third parties to track user activity for marketing purposes, the company is also trying to build out its own advertising business, and Evercore ISI analyst Amit Daryanani wrote that the disruptions felt by Snap could help “newer players in the market like Apple at the expense of more established competitors,” though admittedly Apple’s measurement tools may not be ideal for some in the ad market.

“Apple’s recent actions may be focused on privacy, but it also creates a very favorable environment as they look to build an advertising business that we think could eventually generate $20 billion in annual revenue,” he wrote.

See more: This could be Apple’s next $20 billion business

Advertising sits within Apple’s services business, along with the App Store, which has increasingly become an area of contention. Apple takes up to 30% of in-app purchases made through its payment system, and some high-profile developers have asked for an alternate payment option. Following a lawsuit from Epic Games, a federal judge recently ruled that Apple had to allow app developers to link to other payment options, but the company is appealing that decision.

App Store fees are a lucrative part of Apple’s business, and the company may face questions during its earnings call about its growing antitrust pressures as well as the financial impacts of possible App Store payment changes.

“The injunction could equal a 1% revenue and 4% EPS impact for Apple in 2023 and beyond,” Jefferies analyst Kyle McNealy wrote last month. “Any impact will take time and won’t be seen until the Jun’22 Q at the earliest,” he continued, calling the judge’s ruling “largely a win” for Apple since the judge declined to call the company an illegal monopolist. 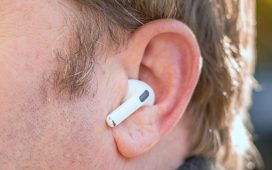 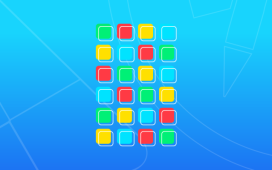 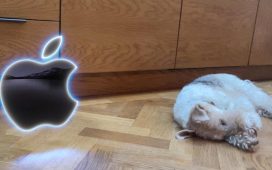 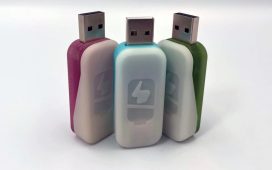 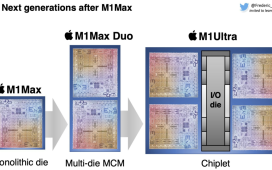 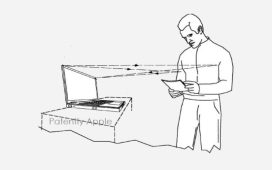