New York Yankees right fielder Aaron Judge enters Thursday night’s showdown with the Boston Red Sox with 60 home runs this season, just one away from tying Roger Maris’ 61-year-old franchise and AL mark for a single season and two away from breaking the record. A controversy has been brewing in recent days though, as game two of the four-game series on Friday in the Bronx is scheduled to be broadcast exclusively on Apple TV+. This has infuriated countless fans who don’t subscribe to the streaming service and are hoping to potentially watch the record-breaker in real time.

The possibility of Judge hitting No. 62 on Friday and thousands of baseball fans being unable to witness history has apparently gotten those involved with the Yankees and the Yankee Entertainment and Sports Network (YES) worried enough to try and facilitate a trade.

“While Apple and MLB have so far declined the offer to put the game on YES, Kay is in play on a loaner deal that would make him part of the Apple broadcast for Friday night as Aaron Judge approaches Roger Maris’ record of 61 homers,” Marchand reported. “At this point, even if Kay is involved, the game would still not be on YES.”

Though Apple TV+ is a subscription service, the company has been offering its Friday night MLB games for free.

“While YES officials are still holding out hope that MLB and Apple would be willing to allow YES to air the game in conjunction with Apple TV’s national stream, sources with knowledge of Apple and MLB’s thinking remained pessimistic,” Marchand wrote. “YES, according to sources, is also amenable to just running Apple’s broadcast on its air to make it easier for Yankees fans to watch. This would allow Apple to maintain its exclusivity around the country.”

Of course, if the likely 2022 AL MVP were to hit two home runs on Thursday, this could all be a moot point. The series-opener against the rival Red Sox will be broadcast nationally on Fox at 7:15 p.m. ET, with Friday’s contest slated for Apple TV+ beginning at 7:05 p.m. ET.

Saturday’s tilt will be back on YES at 1:05 p.m. ET, and the series finale will be broadcast on ESPN’s “Sunday Night Baseball” starting at 7:08 p.m. ET. The Yankees will then go on the road for a series against the Toronto Blue Jays beginning on Monday. 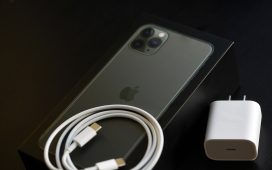 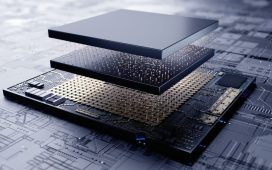 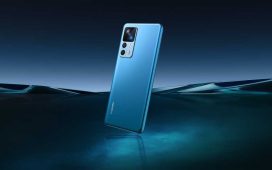 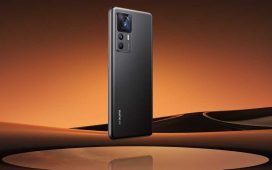 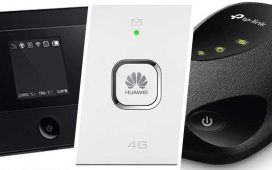 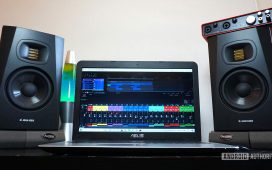 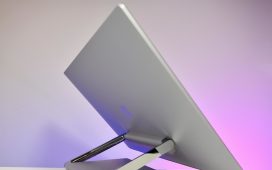