Home Internet Apple and Samsung Had 9 of Top 10 Best-Selling Smartphones in 2019...


Only one smartphone not made by Apple (NASDAQ:AAPL) or Samsung managed to crack the top-10 best-sellers list in 2019. The A5 model by Chinese smartphone maker Oppo made it into the rankings at No. 5, according to data from Counterpoint Research.

Though Huawei is the world’s second-largest smartphone producer, it did not have any of the top-selling models. It sells mostly in China. 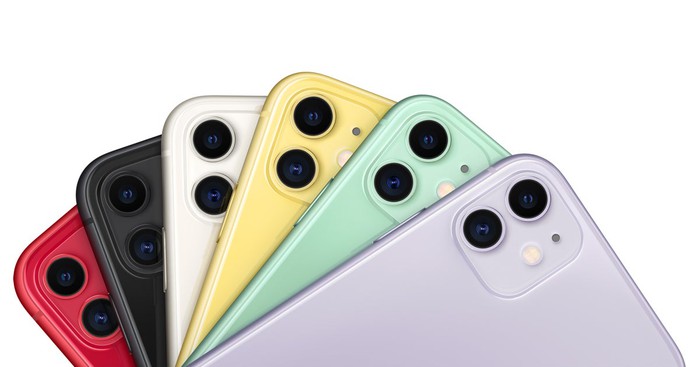 Apple was far and away the leader in smartphone sales, capturing six of the 10 slots in this ranking, with the iPhone XR being the biggest and capturing 3% of the global market. The iPhone 11 came in second after just four months on the market and garnered a 2.1% share.

In the North American market, Apple phones won the top five positions. Samsung similarly dominated in the Middle East and Africa while Oppo was the best-seller in the Asia-Pacific region, especially China, where it had a 4% share of the market.

According to Counterpoint Research, the top 10 smartphones represented 15% of the global market sales, and though there were no 5G models on the list, that may change as Apple rolls out its own version and other tech manufacturers introduce lower cost models.

Samsung rolls out a new update to its internet browser: Here’s everything that is new – Gadgets Now