Another Firmware Update Rolls Out For The Galaxy Watch 4 Series


It’s been a couple of months since Samsung debuted arguably the best Wear OS smartwatches that you can own right now, i.e. the Galaxy Watch 4 series, and they are already getting fresh firmware updates.

Samsung does not want to leave any stones unturned in terms of providing the best possible Wear OS experience on its smartwatches. This is the reason the newly released firmware updates touch on improving the user experience, stability, and performance.

According to a new report by SamMobile, the new update is rolling out in a handful of markets. Going by the minimal changelog, there isn’t any new feature coming with this firmware update.

However, improved stability and performance, especially for a smartwatch, is always welcoming. The Galaxy Watch 4 comes with Wear OS developed in collaboration between Google and Samsung. This is the reason you will come across multiple One UI elements in the watch interface.

The Galaxy Watch 4 series is smooth, supports more apps than Samsung’s previous Tizen-powered smartwatches, and overall, seems a solid device that you can wear on your wrists.

Talking about the update, although there isn’t much mentioned in the official changelog, a few bug fixes are always included with new updates. So, maybe this update also brings some bug fixes. Take it with a pinch of salt, though.

Samsung is rolling out the latest firmware update for the Galaxy Watch 4 series with firmware version R870XXU1CUJ2. As for the release, the update has been detected in select markets, including the USA.

It is expected to roll out to other markets in the coming days. In order to check for the update, you need to head over to the Samsung Members app. Here, you will be able to download and install the update, provided that it is available for your region.

If the update is not live for your region, then you need to probably wait for a few more days, before you could update your Galaxy Watch 4 smartwatch with the latest firmware.

We advise that you update your Galaxy Watch 4 with the latest update as soon as it is available for your device. Because not only does it elevate your user experience but also fixes certain bugs related to privacy and security. 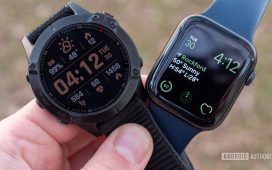 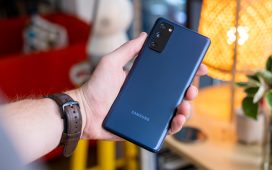 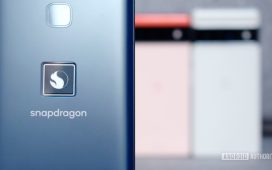 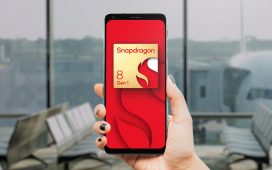 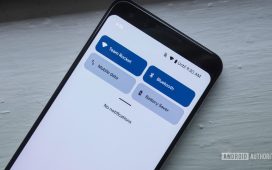 Wi-Fi 7 is already on the way: What is it and when will it arrive?