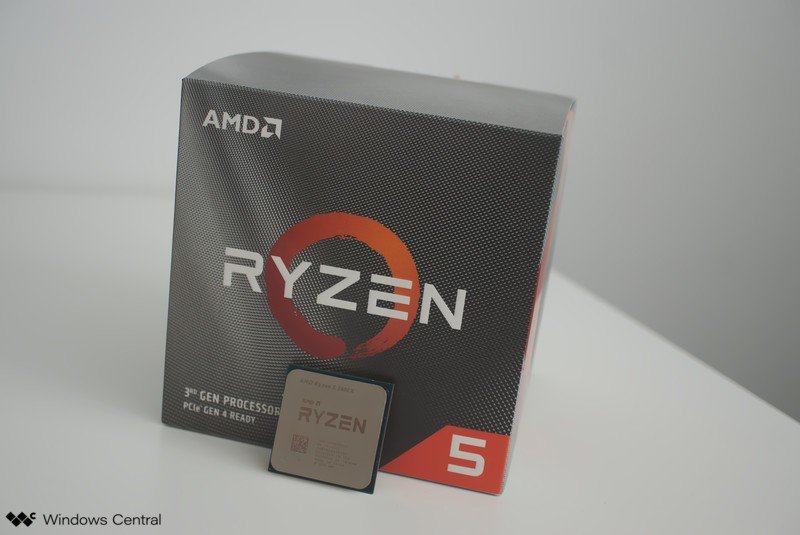 AMD launched three new processors today, the Ryzen 9 3900XT, Ryzen 7 3800XT, and Ryzen 5 3600XT. The new processors have an increased frequency when compared to previous models from AMD. As reported by CNetThe new chips get increased performance without having to increase power consumption, thanks to an improved manufacturing process by AMD. The new chips start at $249 and go up to $499.

The 3000XT lineup offers a performance boost over the 3000X line of chips from AMD, but it’s not a monumental jump. Instead, the new chips are able to run at a slightly higher clock speed. CNet points out that the new Ryzen 3000XT series CPUs offer 100-200MHz of improvement over the Ryzen 3000X series.

One of the first PCs with the new Ryzen chips is the MAINGEAR TURBO that was unveiled earlier today.

READ  2K Silicon Valley is being re-branded as 31st Union, expanding to Spain

The Surface Duo is on sale for $200 off right now

How to try out Microsoft Edge right now on a Chromebook

How to get Ubuntu 20.10 Groovy Gorilla on your Windows 10 PC

Grab one of these great monitors for the Surface Laptop Go

Miss squeezing your phone to launch Assistant? This app brings it...