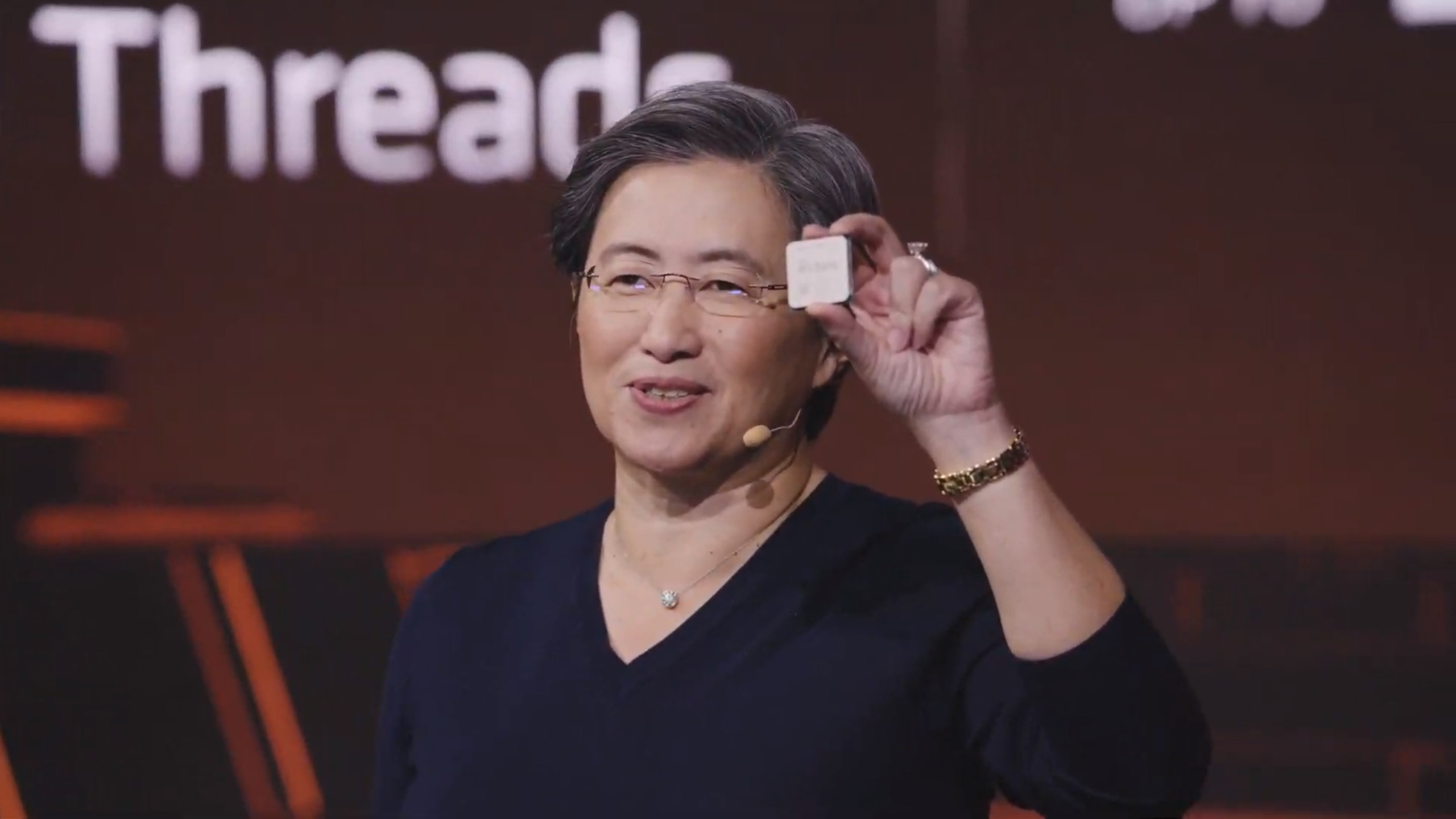 While AMD advertises the maximum boost speed of the 5950X as 4.9GHz, it looks like AMD’s Precision Boost Overdrive (PBO) tech is able to push the chip even further – to 5.04GHz.

The results are shared by renowned leaker @Tum_Apisak on Twitter, and apparently taken from early results for the Geekbench benchmark results.

If these benchmarks are correct, and combined with other leaked benchmark results, it looks like the AMD Ryzen 9 5950X is shaping up to be a real powerhouse of a processor.

PBO for the win

The leaked benchmarks show that the AMD Ryzen 9 5950X isn’t the only Ryzen 5000 chip to benefit from PBO, with the Ryzen 9 5900X and Ryzen 7 5800X managing to hit 4.94 GHz and 4.84 GHz respectively, a fair bit higher than their advertised maximum boost clocks.

Remember though, these are only rumored benchmark tests, and due to the nature of how CPUs work, along with PBO, it’s not guaranteed you’ll see those kind of speeds too often (if at all).

We’ll be running our extensive suite of tests on these processors soon, so we’ll be able to verify just how powerful these new AMD CPUs are. We can’t wait.

How to sync your Outlook Calendar with your Google Calendar

As it turns out, VPN users aren't really that bothered about transparency

The best printers for small businesses in 2020