Home Windows AMD Ryzen 4000 series laptops show up on retail sites with a...


AMD laptops with Ryzen 4000 series chips could be here within the next week. 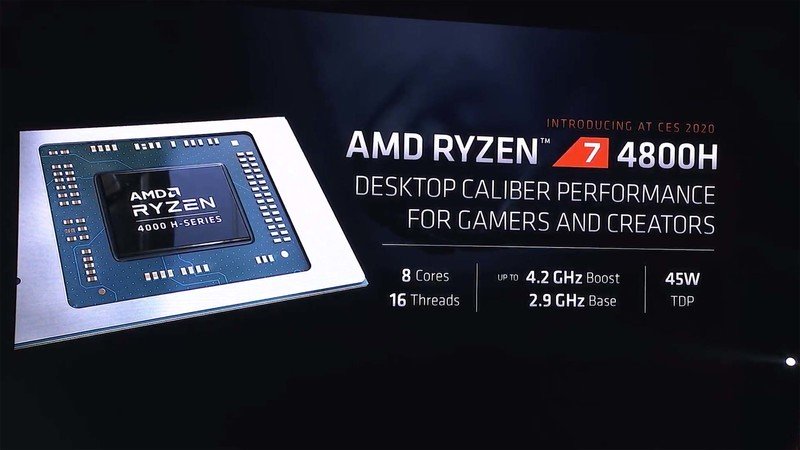 The Ryzen 4800H has eight cores and 16 threads. It has a base clock speed of 2.9 GHz and a max boost clock of up to 4.2 GHz. It has seven GPU cores to save power when a system isn’t using its graphics card. It also has a TOP of 45W.

Halo 3 test flight to include partial campaign, multiplayer, and more

BioShock: The Collection upgraded for Xbox One X, appears to hit 4K

Coronavirus in a Time of Chimeras – Modern Diplomacy