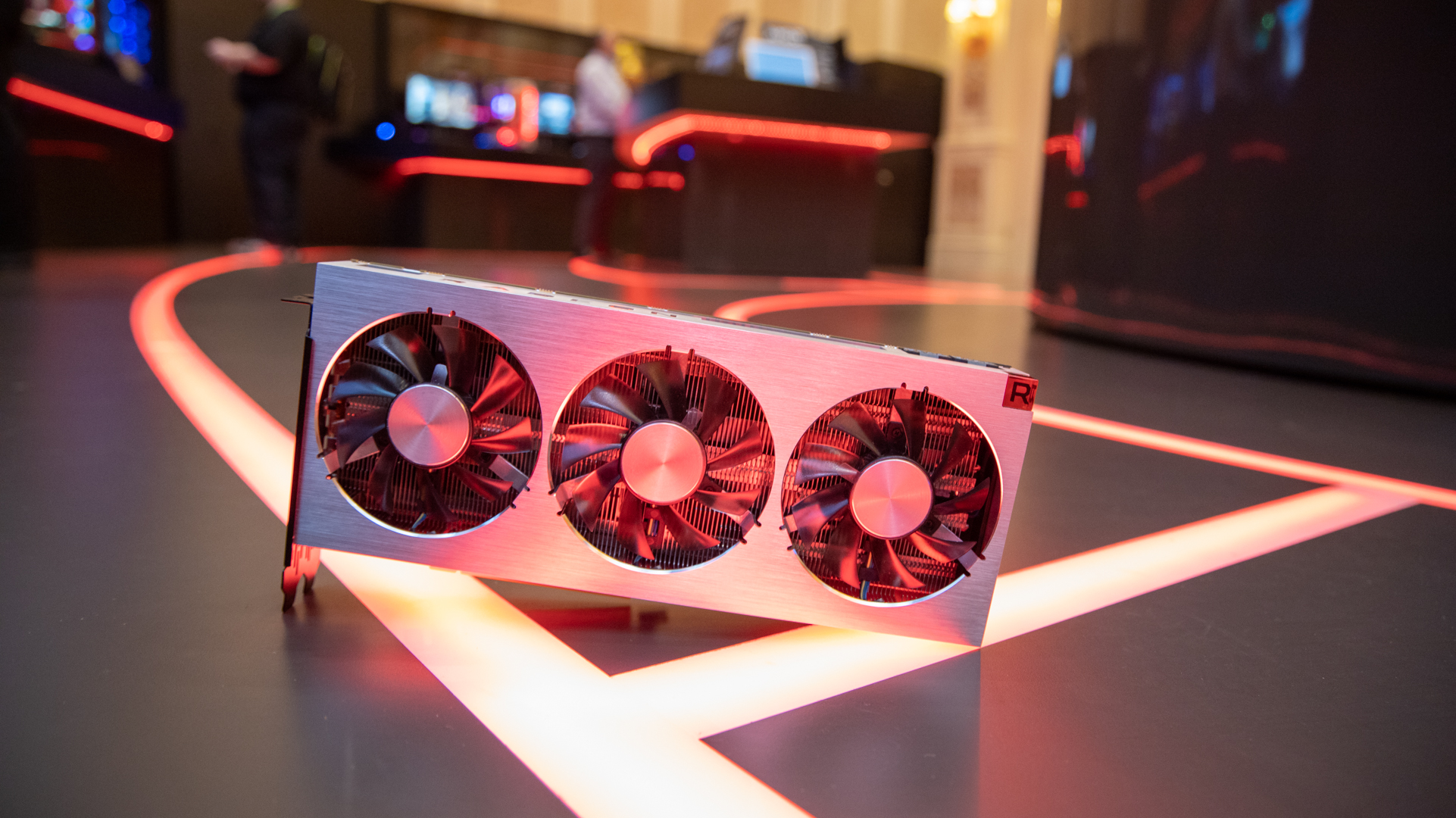 AMD’s incoming Big Navi-based Radeon RX 6900 XT GPU will reportedly feature a TBP of around 320W, which means it’ll require the same amount of as the Nvidia RTX 3080.

That’s according to a new report from Igor’s Lab, which debunks a recent leak from Patrick Schur that suggested the Navi 21 graphics card would feature a power consumption rating of 255W.

The report claims this figures was initially “misrepresented” as it refers to TGP rather than TBP; AMD calls the power consumption of the entire card TBP (Total Board Power), while Nvidia calls      the equivalent TGP (Total Graphics Power).

This 255W figure, Igor’s Lab claims, only accounts for the GPU alone. When you add in all of the other essential power-consuming components, such as the Radeon RX 6900 XT’s 16GB memory interface, MOSFETS, Auxillary input and more, the total figure comes to 320W, increasing to 355W for custom boards.

“The actual power consumption of the Navi 21 XT should be about the same level as that of the GeForce RTX 3080,” Igor’s Lab writes.

The report also suggests sheds some light of the memory configurations of the graphics cards, suggesting AMD’s Navi 21 GPUs will use use Samsung 16Gbps memory modules.

According to Igor’s Lab, the first custom AMD Ryzen RX 6000 series graphics cards will be available in mid-November, just weeks after AMD officially unveils its first Navi 21 GPUs on October 28.

Gaming laptop deal: save $390 on the Dell G5 15 in the early Cyber Monday sale

Cyber Monday deal: you must check out this $179 Lenovo Chromebook in Best Buy’s huge laptop sale

If you love Star Wars, these Cyber Monday tablet deals are must-buys

This pistol is USSOCOM's offensive handgun – We Are The Mighty