During its annual hardware event today, Amazon announced a slew of new Ring-branded devices for homes and cars. It launched Ring Car Cam, a new dashcam that the company says works with 99% of vehicles, and the Ring Home Cam, a miniature drone that flies throughout homes to surveil all that’s going on.

Home Cam is by far the most intriguing addition to the Ring lineup. The $249 quadcopter hovers along pre-set paths looking for noise, and it records when in motion, automatically landing in a dock when it runs out of battery power. 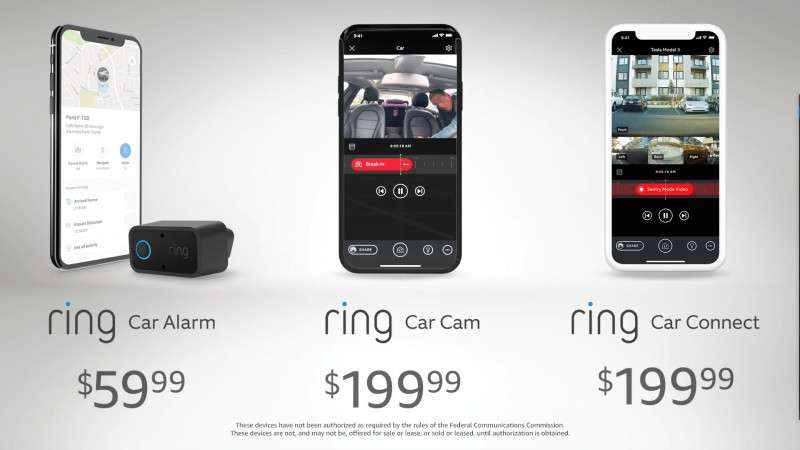 On the car side of things, there’s Ring Car Cam ($199), which plugs into a standard OBD-II port has traffic stop detection that alerts family members and starts recording when the driver’s pulled over. It also includes a siren and uses LTE to send notifications, with support for Amazon’s recently launched Sidewalk wireless network, and with accident recognition to detect when an accident might’ve occurred. 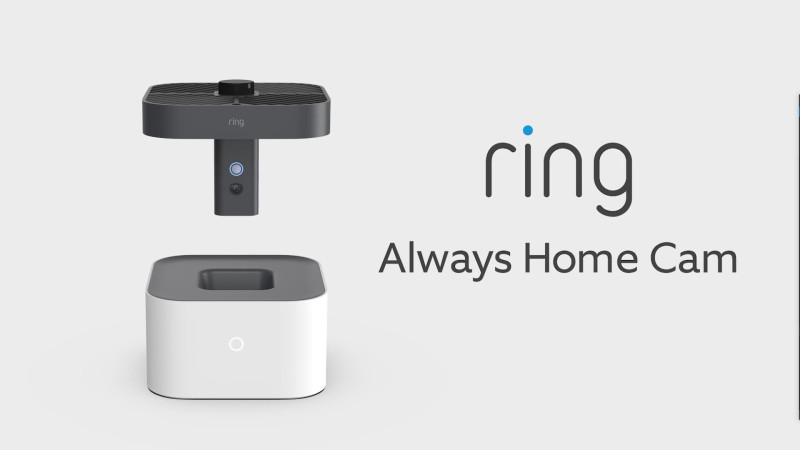 Uber’s Jump bikes get a second life in Mexico City