Almost 500,000 people were on some form of State job support in November, although the figure is down more than 60 per cent on the same month the year before, according to the latest data from the Central Statistics Office (CSO).

The data shows there was a total of 491,912 people were on the Live Register or benefitting from the Pandemic Unemployment Payment (PUP) or Employment Wage Subsidy Scheme (EWSS) in the month, which was down from 793,550 a year earlier.

More than 81 per cent of them were aged 25 years or more, while there were marginally more men than women receiving support (50.9 per cent).

On an adjusted basis, the numbers of male and female claimants on the Live Register were 90,700 and 75,600 respectively.

A total of 229,657 people were either on the Live Register or were benefitting from the PUP in December. This compares to 217,101 in the month of November. 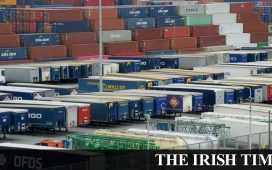 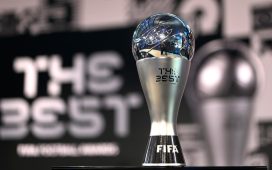