Acer is refreshing its laptops, desktops, and Chromebooks this year with the latest silicon from Intel and Qualcomm.

To start, the company unveiled the Porsche Design Acer Book RS, marking Acer’s entry into the luxury PC market. Prior to this Acer collaboration, Porsche Design had launched several luxury PCs under its own label, including the Ultra One.

The 14-inch laptop is powered by Intel’s 11th-generation Core i7 processor. Intel’s Iris Xe integrated graphics are also onboard, as is 16GB of RAM. Nvidia’s discrete GeForce MX350 GPU is optional.

The package weighs just over 2.75 pounds and is just 0.63-inches thin. Other key specs include a 90% screen-to-body ratio, 100% coverage of the wide sRGB color space, and up to 17 hours of battery life.

Acer will also launch complementing accessories, including a travel pouch made from Ecco Palermo XA leather and a carbon fiber-clad mouse. The laptop starts at $1,399, while the mouse will start at $109. The Porsche Design Acer Book RS will be available starting in December.

Acer says the Snapdragon processor will help give its Chromebooks better battery life as well as the option to add 4G LTE cellular broadband connectivity for an always-connected experience.

If you’d rather opt for a Windows laptop that’s powered by Intel’s silicon, Acer is updating a few of its laptop models. The new Swift 3x features the latest 11th-gen Intel Core processor alongside Intel’s new discrete Iris Xe MAX graphics, a 14-inch FHD display, and 17.5 hours of battery life on a single charge. The Swift 3x will launch in December, and pricing starts at $899.

Acer is also updating its Spin 5 and Spin 3 convertibles. Both laptops ship with Intel’s 11th-gen processors and Intel Xe graphics, so the biggest difference between these two series is screen size. The Spin 5 comes with a 13.5-inch display with a 3:2 aspect ratio, while the Spin 3 features a new 16:10 aspect ratio screen that measures 13.3 inches diagonally.

The Aspire 5 series is being updated with three new models featuring different screen sizes. The Aspire 5 features Intel’s 11th-gen chipset, and you can choose between Intel Iris Xe integrated graphics or optional discrete Nvidia GeForce MX450 graphics. The lineup will be launching in December, and pricing starts at $499 for the 14- and 15.6-inch version. A larger 17-inch variant will start at $549 when it launches in February 2021.

Acer is even updating its ConceptD laptops and desktops to include Intel’s latest silicon. The ConcetD 7 and ConceptD 7 Pro notebooks now feature Intel’s 10th-gen Core processors and a new Vortex Flow cooling system. The ConceptD 7 will launch at $3,299 in December, while the Pro edition starts at $3,499.

Acer’s compact ConceptD 300 desktop tower has been updated, and it now ships with up to a 10th-gen Intel Core i7 processor — Intel’s 11th-gen desktop chips aren’t quite available just yet — alongside Nvidia’s GeForce RTX 2070 Super graphics. The company is targeting creative professionals with this 18L desktop. Acer did not disclose pricing or availability information for the ConceptD 300.

And finally, a monitor

Acer also announced a prosumer monitor with Eyesafe technology. The Acer CBL272U features a 27-inch QHD IPS panel, a refresh rate of 75 Hz with a fast 1ms gray-to-gray response time, and built-in stereo 2W speakers. The panel can reach up to 350 nits of brightness and covers 99% of the sRGB color space.

Although gamers will likely want a monitor with even faster refresh rates — and, in fact, Acer is launching six of them — the CBL272U’s color accuracy and built-in speakers make it a great companion for quick edits and consuming videos. The monitor will debut in January at $299. 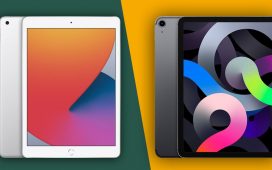 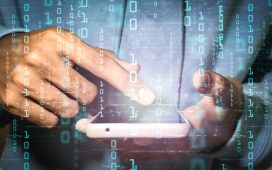 Cellebrite: The mysterious phone-hacking company that insists it has nothing to hide 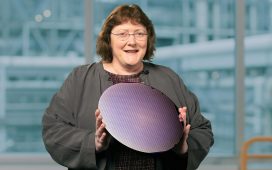 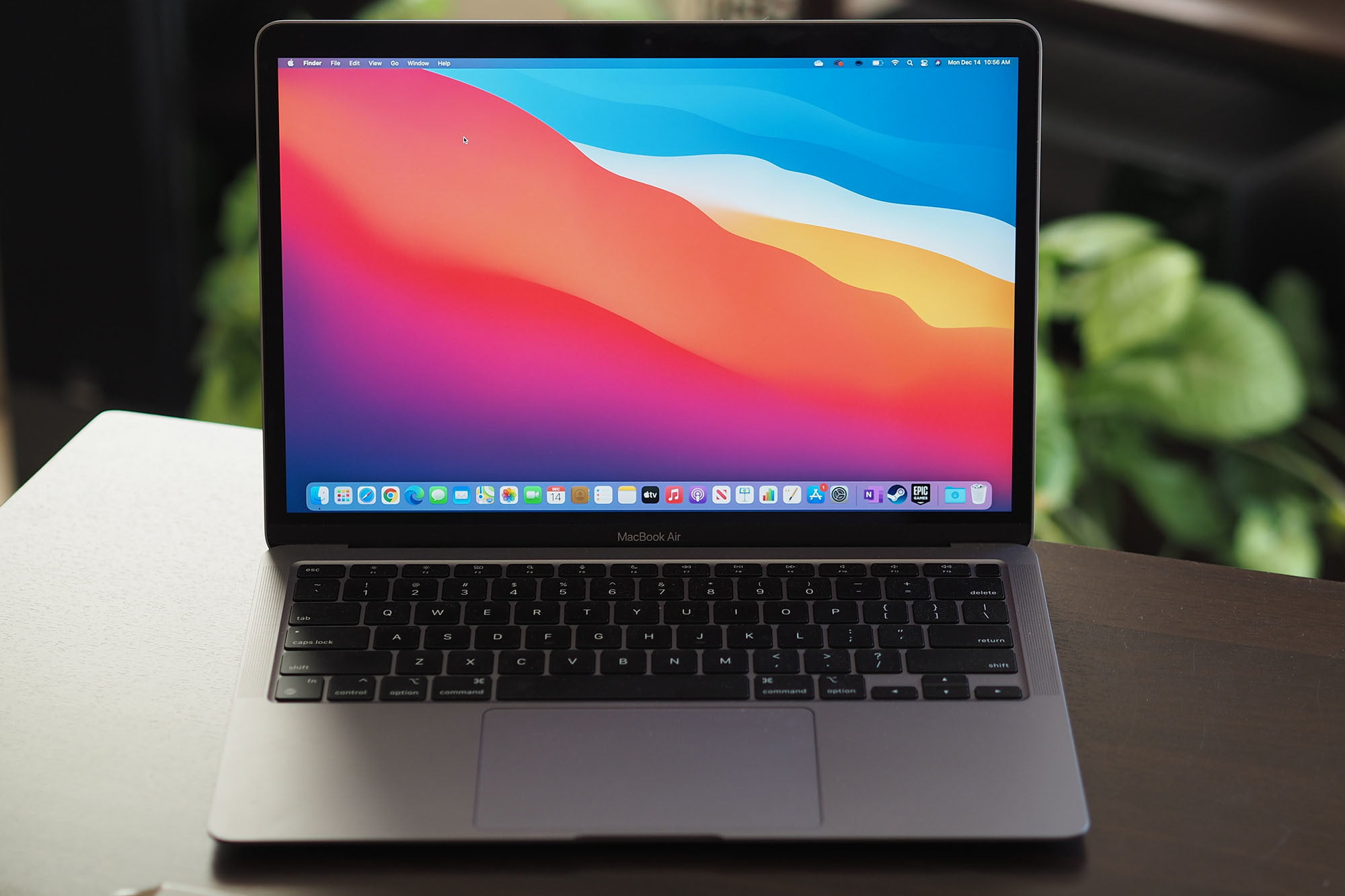 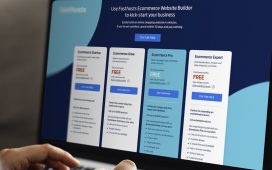 Why e-commerce remains top of the agenda for Fasthosts 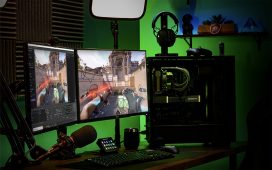 How to open the Nvidia Control Panel 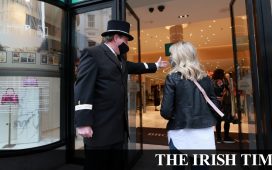