As with all public gatherings, the automotive live-event space has been parked since the pandemic became the new reality, from Monterey Car Week to iconic auctions, exhibitions and concours the world over. Quick to adapt, many of these have turned to digital platforms that have had impressive performance. Among the latest shifting to a virtual venue is the Petersen Automotive Museum’s Annual Gala. The 26th edition will be an evening of entertainment and car culture viewed remotely and, as with years past, complemented with a fundraising auction. For 2020, however, the latter is presented through the all-online platform Bring a Trailer.

Highlighting the lots presented is a 1961 MG MGA Roadster, the first car to undergo a full frame-off restoration by the museum itself. The example, originally built by British marque MG, represents the model introduced at the Frankfurt Motor Show in 1955, which remained in production through 1962. Petersen’s comprehensive resuscitation of the car included, among other additions, new suspension elements, disc brakes, a Weber side-draft carburetor, a stainless-steel exhaust system, wire wheels and a new interior dressed in an Oxblood color scheme to contrast the piano-black body. The power train was also enhanced and comprises an over-bored 1.6-liter inline-four engine mated to a four-speed manual transmission. 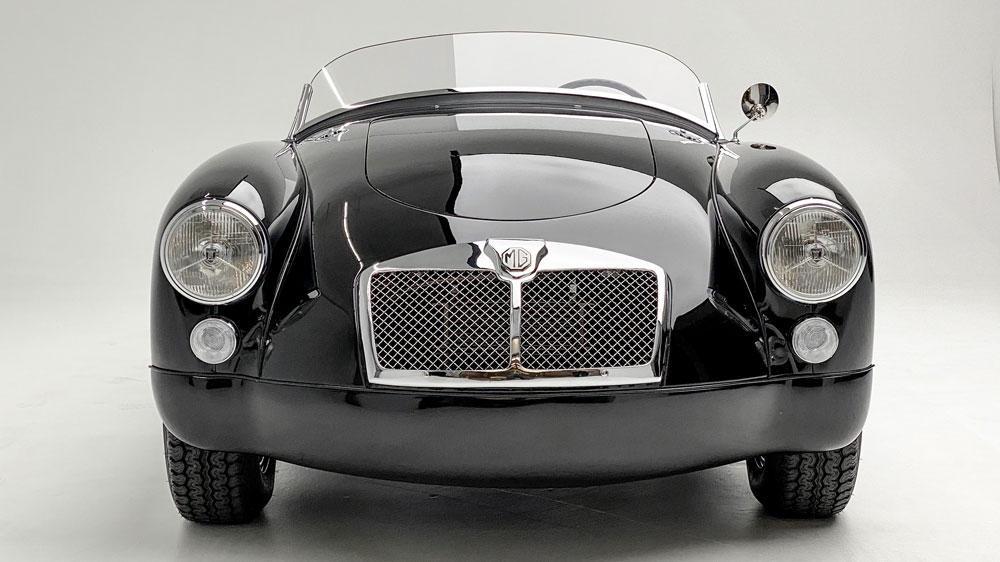 For a more contemporary car, the Petersen has secured a coveted build slot for the new 2021 Porsche GT scheduled to be revealed in January. The opportunity, which solely covers acquiring the build slot and not the cost of the car, is being offered without reserve. 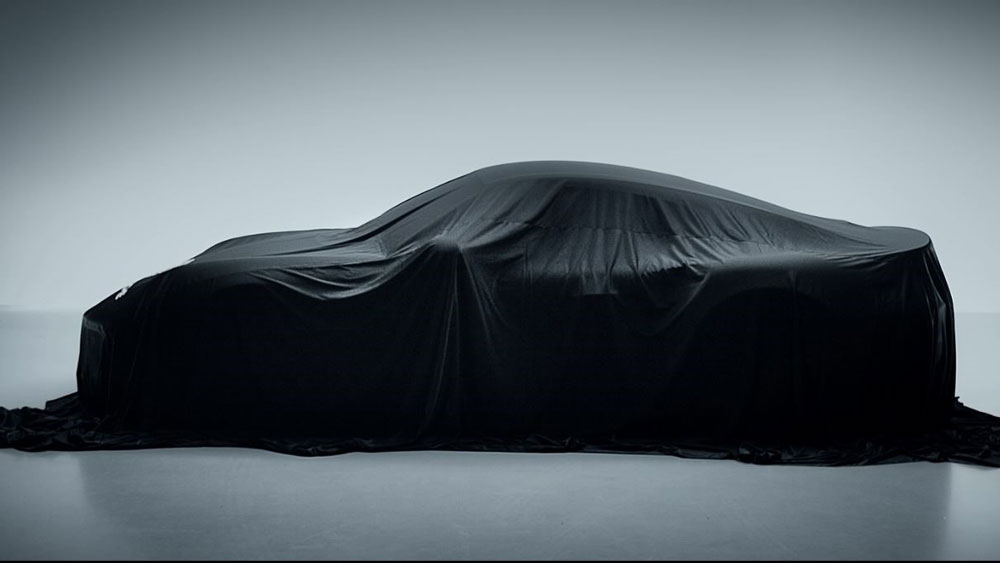 A build slot for the yet-to-be-revealed 2021 Porsche GT is one of the lots on offer.

The chance for unique driving and travel experiences are also among the lots on hand. The highest bidder and a guest will get to take hot laps in Bruce Canepa’s 1979 Porsche 935 with Canepa himself. The wild rides will take place during the 2021 Sonoma Speed Festival—planned for May 22 through 24—at the Sonoma Raceway.

And for those looking for something a bit more bucolic, there’s a six-night stay at 200-year-old Tigh an Tuir estate, owned by Petersen vice-chairman Peter Mullin and his wife Merle, in Scotland’s Perthshire Highlands—bagpiper included. 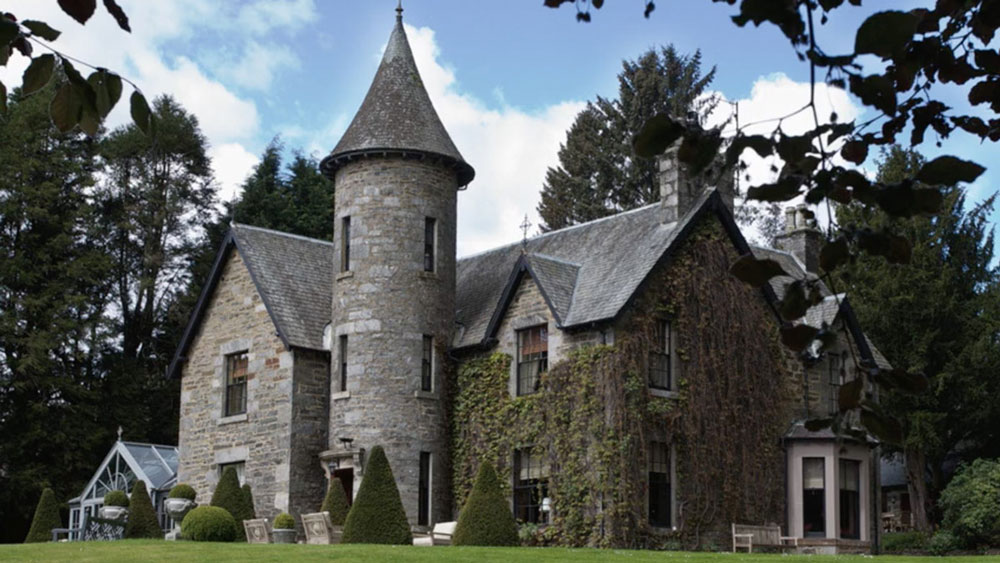 And while the auction closes for most lots on the evening of September 26, one vehicle will remain on the block for another nine days after the gala, the Superformance MKII Slab Side continuation of the Shelby Cobra 289. 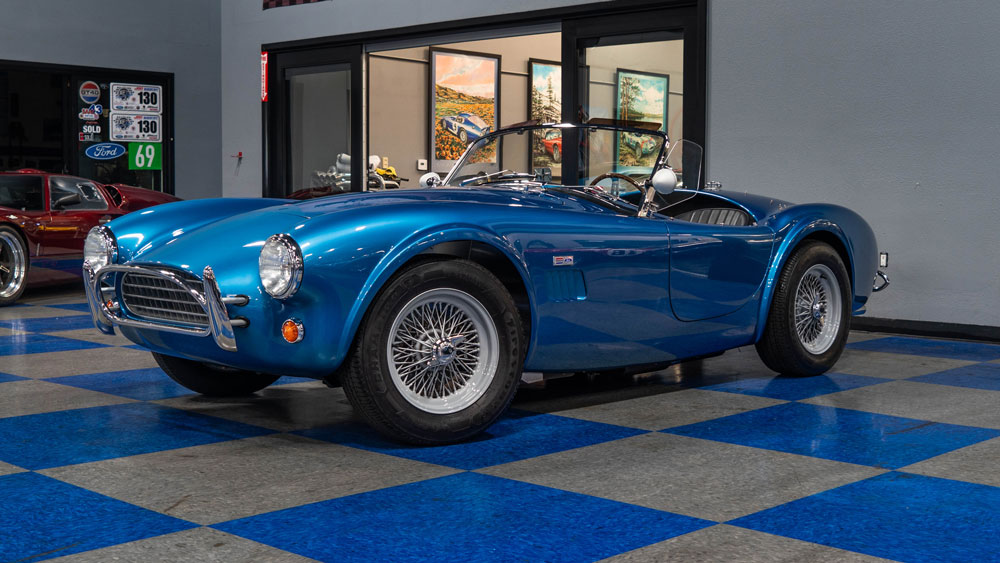 The Superformance MKII Slab Side continuation of the Shelby Cobra 289.

Donated to the Petersen by Lance Stander and his team for the fundraiser, the fiberglass-bodied car, wearing Guardsman Blue with a black interior, features a 388 hp, 5-liter engine and a Tremec five-speed manual transmission.

Proceeds from the auction and gala—tickets for the latter starting at $1,500—support the museum’s numerous educational services and enterprises.

Man shot in Roanoke, tells police an unknown car drove-by and he was shot – WSLS 10