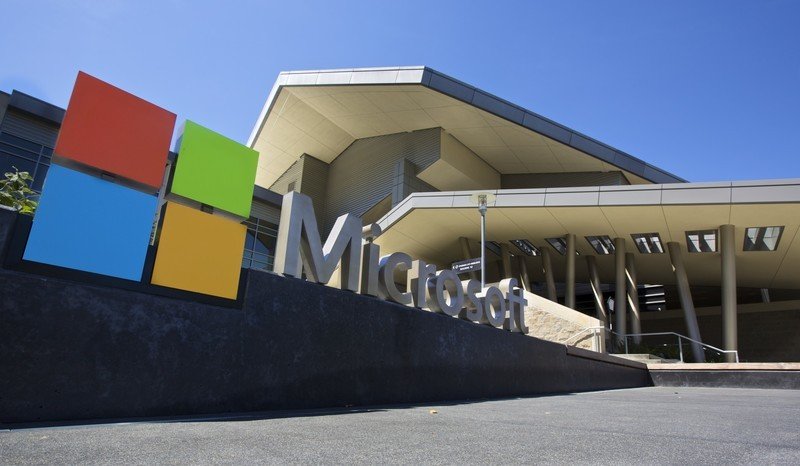 A Microsoft employee survey, internally dubbed the “MS Poll,” was leaked and viewed by Insider. According to Insider, the findings from the survey and associated documents include that almost 132,000 of the 149,000 employees qualified to give feedback participated and that in at least one category, Microsoft achieved a 90% favorable response rate.

That category would be the “Inclusion Index.” In one document Insider reviewed, that index is defined as “authenticity, belonging, belief in the commitment to diversity.” So if Microsoft is pulling 90% favorability there, it’s an indicator the company is doing something right in its inclusivity efforts.

One curious omission in this year’s survey was a category containing pay-specific questions. Though we can’t know how satisfied or dissatisfied Microsoft employees were with pay in 2021, previous MS Poll results show that in 2017, 65% of employees thought their overall compensation was competitive with jobs at other companies. That number fell to 61% in 2018, then 57% in 2019, then 55% in 2020, indicating why the 2021 MS Poll might not have asked about this topic.

There is one category on the MS Poll that is not like the others, in that only high-level employees with the title of “principal” or above are provided it. This category is the “Leadership Excellence Index.” 77% of employees gave positive responses to this category’s questions, though Insider was unable to determine what specifically is covered in them.

READ  Watch out: Edge and Chrome are creating a mysterious debug file

The MS Poll leak does not give much in the way of useful granular breakdowns, but it allows for some broad perspective on the mood of employees. Seeing the downward trend in compensation approval and the high 2021 marks in inclusivity, for example, gives an idea of where Microsoft is doing its workers right and where it may be failing them. Time will tell if the MS Poll leaks again in 2022 to keep informing outsiders of Microsoft’s efforts to hear its employees.


A new version of Microsoft Edge’s browser is available on the Google Play Store. Dubbed Microsoft Edge Canary, this version is the first to unify Edge’s underlying code with the desktop version of the browser. With it is a new UI change, new features, and improved performance. Here is where to get it.


Buy one of these gaming PCs to play Microsoft Flight Simulator


Microsoft Flight Simulator 2020 is a demanding game, and it needs quite the PC to run it comfortably. If you don’t have a PC yet dedicated to gaming, you’ll want to pick one from our list of top pre-built computers to put you right in the cockpit.

Halo Infinite is getting rid of team colors in multiplayer