Much happened at the last Chico City Council meeting. On a fiscal level, an earth-shattering 7-0 vote, putting a long delayed 1% local sales tax on the ballot in 2022. Since Chico is deep in the red on infrastructure maintenance/repair ($200 million+), this tax — generating around $20 million per year — comes none too soon; we’re one of the few cities in California without a sales tax and it shows in our declining sewer system, storm drains, pavement, trees and parks. The tax remains unsupported by anti-taxation ideologues, e.g., Councilor Sean Morgan and his equally reckless fanbase.

In other news, the council voted to disband the Climate Action Commission, a move I support for reasons far afield from what motivated the council: Firstly, our council is now dominated by climate change deniers; no such commission will be populated with reasonable appointees. More importantly, our commission has historically been a “sustainability” signaling exercise. In not one instance have I heard any commissioner engage on the most obviously ecocidal elements in the way we live — i.e., nothing but cowardly silence on Chico’s blatantly anti-environmental airport expansion fantasy. Better to appoint a Climate Authenticity Commission.

Turning to a downtown fantasy, the council voted for a plaza ice skating rink — up-and-running in late November. I was the only person in Chico (Population 100,000) to voice any objection to this plan based on concerns for the welfare of those who use and need this public space the most — our poorest people. 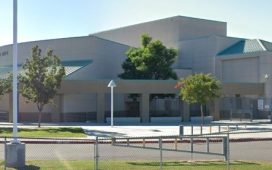 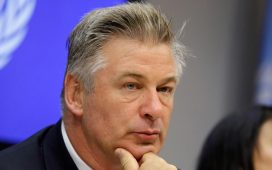 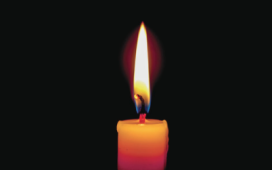 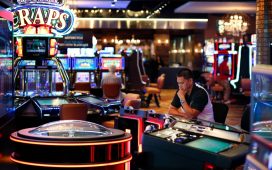 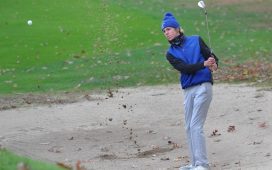 MVPs and championship performances: Vote for the High School Athlete of the Week – Enterprise News 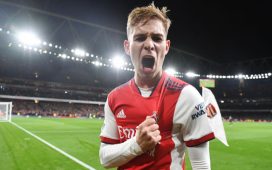 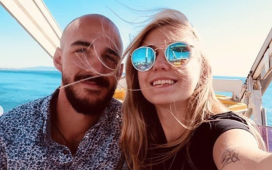 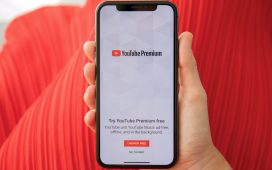 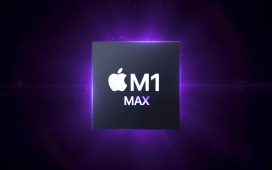 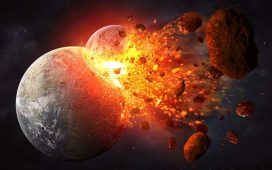