Home Windows 7th Gen Intel Core i5 Surface Book 2 is oddly back in...


An older Surface Book 2 is available again despite reports that a new one will be announced soon. 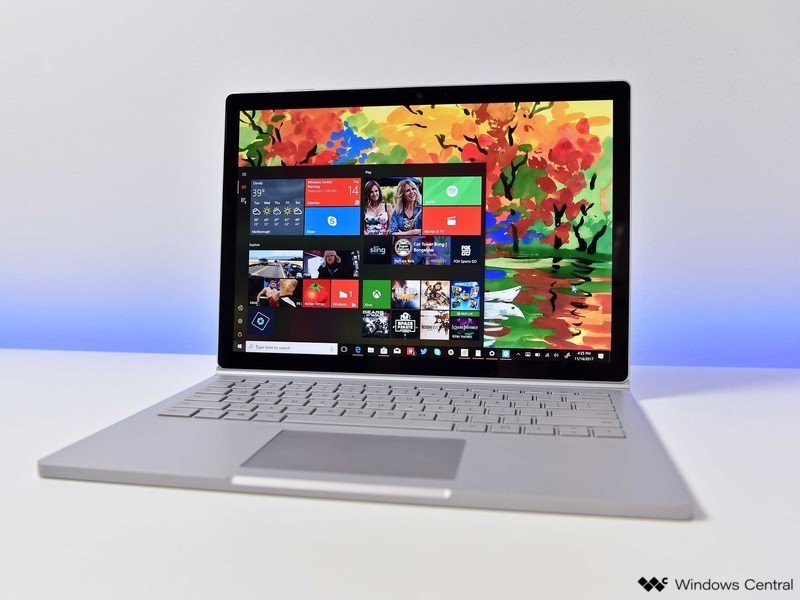 10 must-have apps for any new PC

Asobo Studio's A Plague Tale: Innocence has sold over one million copies

Need a custom Word template? Here's how to make one in Office.

The Oculus Quest just got a new Universal Menu

Here's the full changelog for 'Jungle Awakens' on Minecraft Dungeons