Apple’s iOS 14.0.1 update could have a huge impact on your iPhone XS’ or iPhone XS Max’s overall performance.

In September Apple pushed its new iOS 14 operating system to the two former flagships. A ton of iPhone XS and iPhone XS Max users have already made the transition from iOS 13 to iOS 14.

iOS 14 isn’t perfect. The software is plagued by a number of bugs and performance issues and some iPhone XS and iPhone XS Max owners are dealing with issues as we push away from the release.

In an effort to stabilize the operating system, Apple released iOS 14.0.1. iOS 14.0.1 is a maintenance upgrade with a short list of bug fixes on board. 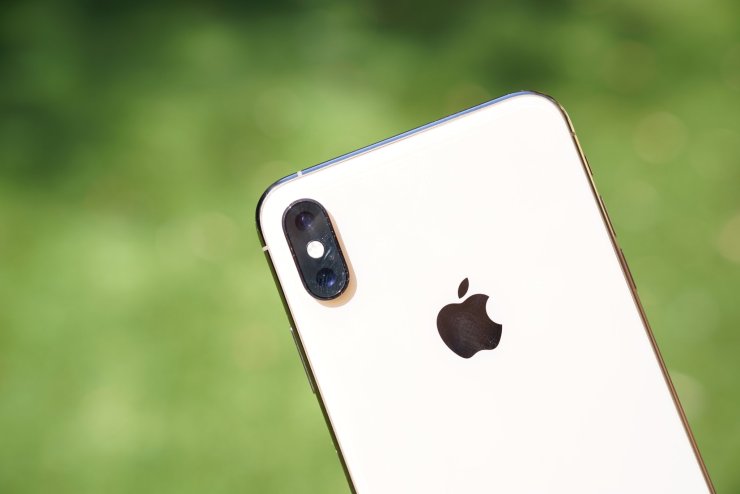 If you decide to install iOS 14.0.1 on your iPhone XS or iPhone XS Max, note that it requires a small download if your device is currently running iOS 14.0.

If your phone is running an older version of iOS, your iOS 14.0.1 upgrade will be much bigger because the features and fixes from the update(s) you skipped are baked in.

If you’re curious about the download and installation process, please take a look at our guide. It’ll walk you through everything you need to know.

Today we want to take you through the most important things to know right now about the iPhone XS iOS 14.0.1 update.

Our guide will walk you through the software’s performance, its initial problems, the downgrade status, the iOS 14 jailbreak, and more.

We’ll start with a quick look at the iPhone XS iOS 14.0.1 update’s performance.

We’ve been testing iOS 14.0.1 on an iPhone XS for several days now and performance is holding up pretty well.

While we’ve noticed lag on older iPhone models, iOS 14.0.1 is very fast on the iPhone XS. Problem areas like the keyboard and Notification Center haven’t been problems for us on this software.

Battery life is excellent with no abnormal battery drain to speak of. Connectivity is also strong and we haven’t encountered any issues with Wi-Fi or Bluetooth yet.

Our core applications, which include apps like Asana, Chrome, Gmail, Slack, Dark Sky, Spotify, and Netflix, are all working fine at the moment.

If you’re having issues with one of these apps or another application, you might want to download the latest version. Developers are rolling out iOS 14 support updates and these could help stabilize the app’s performance.

If you do decide to install iOS 14.0.1 on your iPhone XS or iPhone XS Max, make sure you prepare for the upgrade.

If you don’t know where to start, we’ve released a pre-installation guide that will take you step-by-step through the process we typically use before we install new iOS software on our iPhones.

If you don’t have a whole lot of of time to devote to the pre-installation process, just be sure to backup the data on your phone. Data loss issues are fairly rare, but they can happen.

We’ve had a great experience on iOS 14.0.1 thus far, but some users are running into trouble.

If you’re feeling nervous about an upgrade, you might want to hang back and wait for Apple’s next batch of bug fixes. A new version of iOS 14 should roll out later this week.

If you’re already running iOS 14.0.1, and you’re having issues with the software, have a look at our fixes for the most common iOS 14 problems.

READ  How to use an iPhone as a webcam

If you move your iPhone XS or iPhone XS Max to iOS 14.0.1, and you don’t like the software’s performance, you no longer have the ability to downgrade your phone’s software.

Apple stopped signing on iOS 14.0 which means you can’t drop your phone’s software back in an attempt to improve its performance. You can’t downgrade to iOS 13 either.

If you’re unfamiliar with the downgrade process, take a look at our guide.

The software doesn’t have any features or security patches on board. 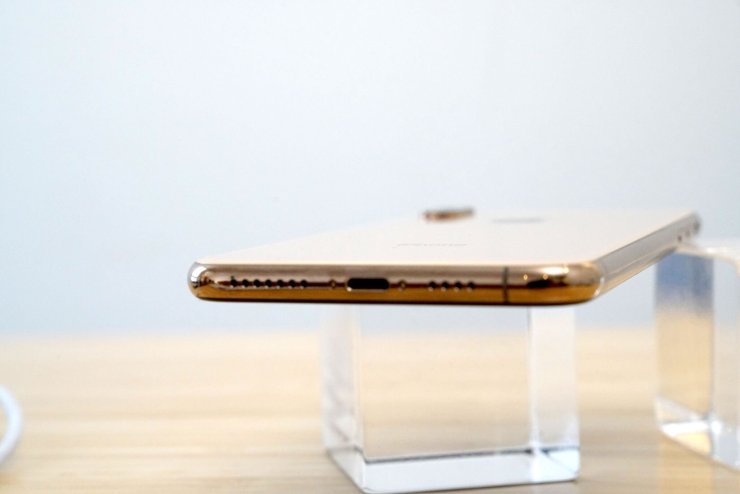 If you’re still running iOS 13 and planning to move to iOS 14 in the near future, make sure you familiarize yourself with the new operating system. This way, you don’t get caught off guard.

If you’re moving up from an older version of iOS 13, you’ll get the features and fixes from updates you skipped.

We’ve released a guide that goes over the latest iOS 13 features and you should check it out if you’ve fallen behind on software updates.

We expect iOS 14.2 to hit the iPhone XS and iPhone XS Max sometime in November.

If you’re jailbroken or want to jailbreak your iPhone, avoid iOS 14 for now.

READ  Full return to Apple Park not expected until 2021

The team behind the Checkra1n jailbreaking tool for iOS has released version 0.11.0 which adds support for iOS 14.0. The tool works with the following devices:

The team says it hopes to bring support to newer models in the future, but we don’t have any specific timing. If you want to jailbreak your iPhone XS or iPhone XS Max, you need to stay on iOS 13.

For more on the iOS 13 jailbreak, head here.

What are seasons in Pokémon GO?