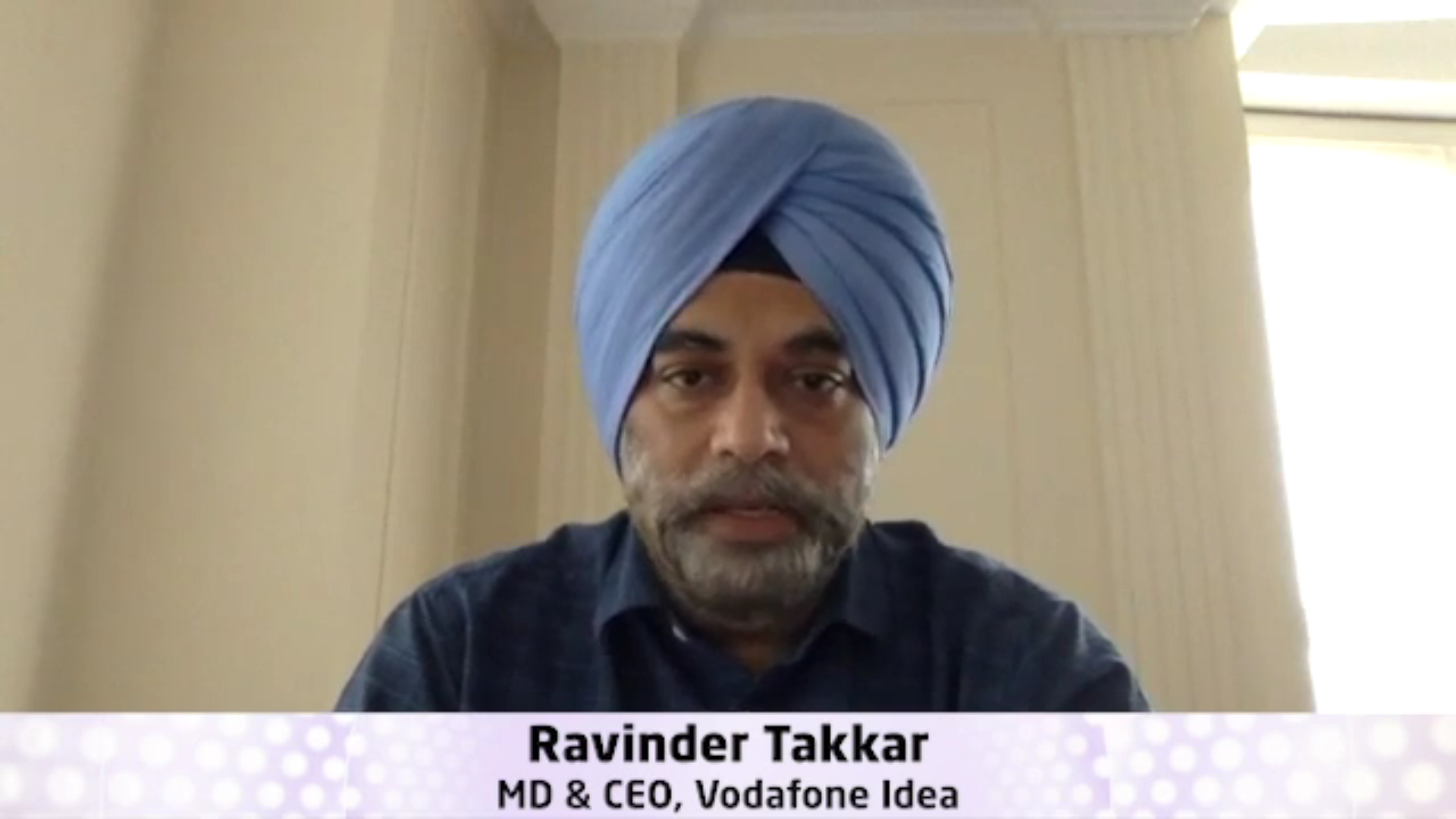 NEW DELHI: The recent finding by the Parliamentary committee underscores the need to accelerate the deployment of relevant fifth generation or 5G use cases and undertake filed trials enabling the commercial deployment of next-generation services, top executive of Vodafone Idea said.

“The recent report on India’s preparedness for 5G by the Parliamentary Standing Committee on Information Technology underlines the need for rapid progress on 5G trials and deployment of India-specific use cases,” Ravinder Takkar, managing director and chief executive of Vodafone Idea said.

Takkar was speaking at the 5G Congress – 2021, organised by ETTelecom.

The executive said that the report highlights the need for quick addressing of critical issues including a low-level of fiberisation of base stations and uniform right of way issues across states, availability of 5G spectrum as well as high spectrum prices.

Early this month, a lawmakers’ panel headed by Shashi Tharoor outlined multiple issues including policy challenges discouraging the launch of 5G services in the country.

The Department of Telecommunications (DoT) has a partial spectrum available in the 3300-3600 recommended by the Telecom Regulatory Authority of India (Trai) for the commercial launch of 5G services with 125 units are held by the Ministry of Defence and the Department of Space.

“The government is addressing some of these issues. The government, including the ministries of telecom, space, and defense are in active discussions to identify the spectrum for 5G. This will help large chunks of spectrum to be identified in globally harmonized bands for allocation to the four operators,” he said.

Takkar also expects that the Trai and DoT, through consultation should also, address spectrum pricing, and added that such a move would be imperative to allow enough money for capital expenditure by operators rather than the use up everything in buying the spectrum.

“Backhaul is a critical requirement to enable good quality and low latency applications to run on 5G networks,” the top executive added.

Vodafone Idea (Vi), according to him, continued with the largest edge cloud deployment in the country and is deploying 5G-ready equipment on both radio and core, and are well prepared for the 5G rollout in India.

“We also have the opportunity to leverage technology innovations and best practices globally from the Vodafone group, which has commercially deployed 5G services in 10 European markets,” Takkar said.

Taxes and levies, according to the executive, should be brought down as envisaged by the national policy unveiled in September 2018, and high spectrum prices must be addressed. “Before the 5G spectrum is put to auction. I am sure these issues will be addressed by DoT, and Trai, to enable speedy achievement of the vision of our Prime Minister.”

“I can confidently say that India will adopt 5G at scale to drive inclusive growth, through collaboration between the government and the private sector, representing the entire digital ecosystem,” Takkar added.