Home Smartphones 5G phones are here, but it will take years to unlock their...


Amid much fanfare, Canada’s Big 3 telecom companies introduced fifth-generation networks in major cities earlier this year and a few smartphones with 5G capabilities are now available for sale.

Yet after years of promises about next-generation wireless powering self-driving cars and robotic surgery, it’s still unclear exactly what the newly launched networks are currently able to do.

The short answer, experts say, is that it will take years to understand the true potential of 5G.

“Everybody’s positioning themselves for marketing reasons, trying to say they are occupying the space of 5G, but full-fledged 5G is not for tomorrow,” Rosenberg says.

In fact, it could take years to put together all the pieces.

Some of the more advanced 5G features, for instance, will require carriers to buy licences for certain radio frequencies (spectrum) — and Ottawa has delayed the process by at least six months. 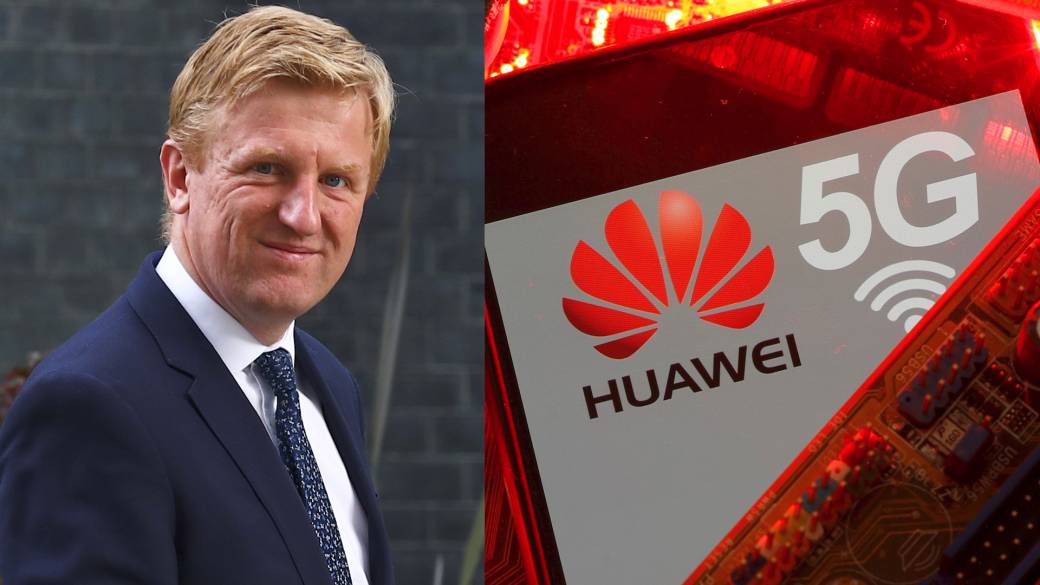 U.K. to purge Huawei technology from 5G networks by 2027

In the meantime, Canada’s three national carriers have launched their first commercial 5G networks in some urban areas and promised to add more locations by the end of 2020 or early 2021.

But even within cities, because of the number of transmission towers that need to be equipped, 5G signals may be patchy for some time to come.

“So the perceived effect of 5G may not be present yet for the general public because of the non-continuous and sporadic coverage,” says Soumaya Cherkaoui of the University of Sherbrooke.

Tech lovers and online gamers may focus on what the few available 5G phone models can do with faster data transfers, but others will care more about battery life, video quality and screen size.

The first phones to work on a Canadian 5G network — Samsung’s S20 series — were considered to be a major advance in camera quality and processor speed when they arrived in March.

Jennifer Safruk, a vice-president with Samsung Electronics Canada, said at the time that many people would buy the 5G phones “regardless of the network” because they liked their other features.

She added that many people would see the S20s as a way to “future proof” their purchase decisions. 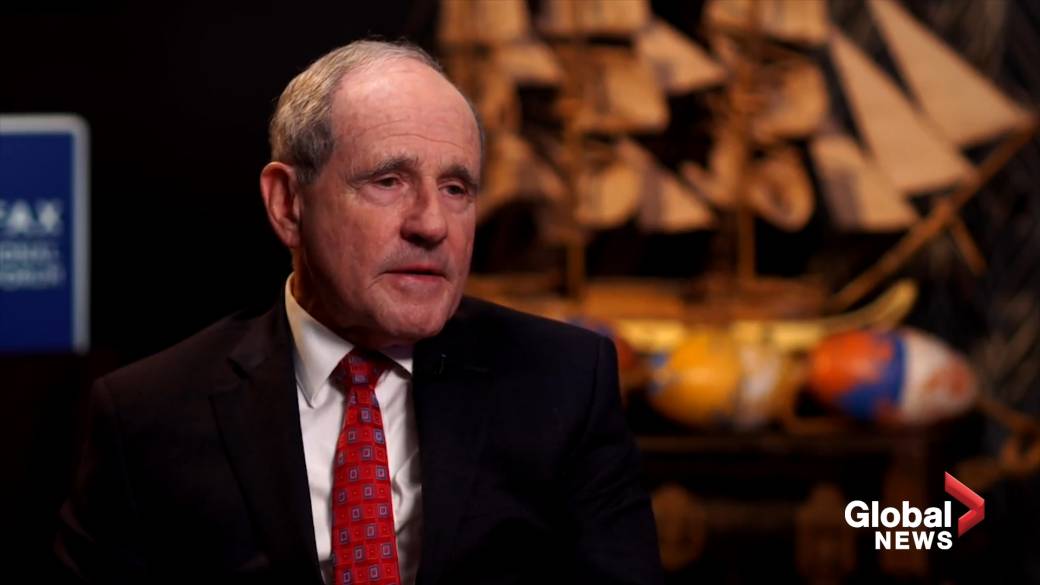 8:41Canada should listen to intelligence community when deciding on Huawei

Canada should listen to intelligence community when deciding on Huawei

Rosenberg says that, for the potential of 5G to be realized, equipment makers and network operators still need to set 5G standards for other types of equipment beyond smartphones.

Mark Goldberg, an independent consultant and co-founder of the long-running Canadian Telecom Summit, says he’s sure that the usefulness of 5G will become apparent in time.

“I think it’s kind of a Field of Dreams scenario — build it, and the applications will come,” he says.

These are the best smartphones under Rs 20,000 in India (September 2020) – Moneycontrol.com

Google’s Pixel 5 dilemma: How to emerge from the smartphone shadows – Tom’s Guide

Smartphone tax filings to be allowed from next year – Taipei...