Home Apple 5 Things to Know About the iOS 14 Update


iOS 14 rumors are starting to swirl as we push into 2020. We don’t know a whole lot about Apple’s upcoming operating system, but we can try and fill in some blanks as we push toward its inevitable release later this year.

As we push into the new year, Apple is still working to improve iOS 13. The company recently released an iOS 13.3.1 upgrade and the company is planning to release iOS 13.4 in the near future.

iOS 13.4 is currently in beta testing and it should correct some of the lingering bugs plaguing iOS 13 and the iPhone.

iOS 13.4 probably won’t be the last version of iOS 13. We expect Apple to release new firmware as it works to improve the software ahead of its 2020 announcements which reportedly include new iPad Pros and a new budget iPhone.

Later this year, we expect Apple to release a brand new operating system for iPhone. Dubbed iOS 14, it should arrive alongside an iPadOS 14 release for the company’s tablets.

We don’t have the full picture yet, but reports have started hinting at Apple’s plans for iOS and the iPhone in 2020.

With that in mind, we want to outline what you can expect from iOS 14. Our walkthrough will take you through the iOS 14 beta, the iOS 14 release date, the devices getting iOS 14, and the update’s rumored features.

This summer, Apple will take the stage at WWDC 2020 where it will go over the changes it’s making to the iPhone’s software in 2020. We don’t have the dates for WWDC 2020 yet, but you can expect the conference to land sometime in June.

Apple will likely kickoff the conference with a keynote where it will likely outline iOS 14 and software updates for iPad, Mac, Apple TV, and Apple Watch. We also expect the company to confirm the iOS 14 beta.

The company’s beta programs give developers and anyone willing to try pre-release software a chance to test out new features ahead of time. The iOS beta programs also help the company weed out bugs and performance issues. 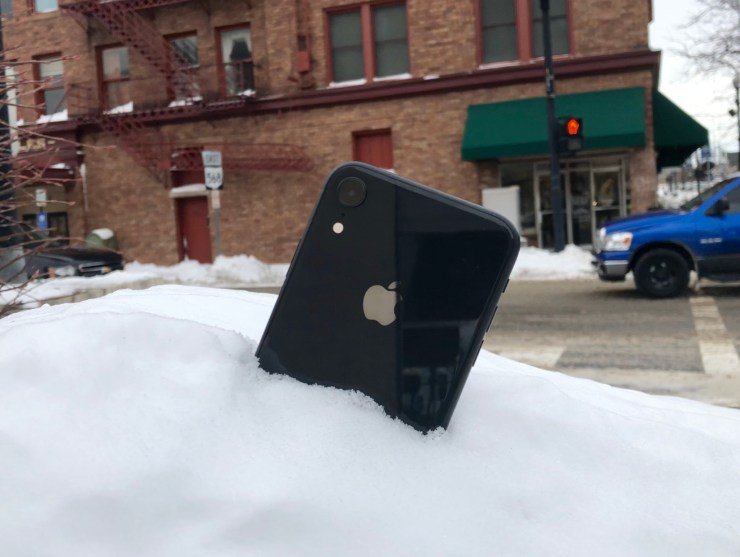 We expect the iOS 14 beta to kickoff sometime after the conclusion of the keynote, probably around Noon or 1PM Pacific.

Those with a paid developer account should get access to the iOS 14 beta shortly after the keynote, but those enrolled in the company’s free Beta Software Program will likely have to wait until mid-June, or later, for the software to arrive.

Trying the iOS 14 beta might be tempting, but if you depend on your phone to get you through the day, you’ll probably want to avoid the iOS 14 beta, at least until the company is able to fix some of the initial problems.

We’ll almost certainly see several iterations of the iOS 14 beta as Apple and its beta testers poke and prod the software for issues.

The iOS 14 beta should stretch over several months culminating with an official release sometime in the fall after another event and keynote. 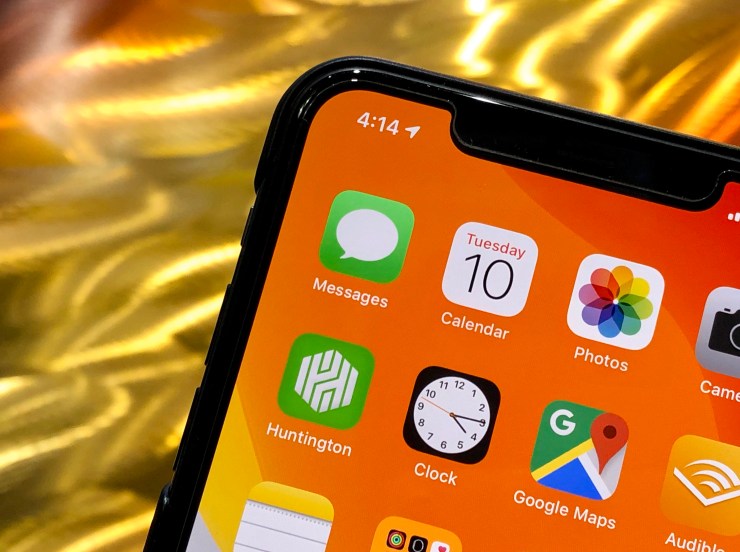 We don’t have a specific iOS 14 release date to share with you at the moment, but odds are good that it launches in September shortly before Apple releases its flagship 2020 iPhone models.

September is a key month in Apple’s annual release cycle and it’s when the company usually pulls its iOS software out of beta.

As of right now, it doesn’t look like Apple will deviate from this protocol in 2020. iPhone 12 rumors currently point to a release this fall, probably in September.

iOS 14 will likely make another appearance on stage during the 2020 iPhone launch event, this time in official form, and Apple should provide a final date for its release.

New iPhones always run new iOS software out of the box which means the 2020 models will run iOS 14, not iOS 13, when they arrive on doorsteps and shelves this fall.

In addition to iOS 14, Apple’s 2020 iPhones are rumored to have improved cameras, design changes, 5G connectivity, and various performance improvements.

What Devices Will Get iOS 14?

Of course, support for those devices didn’t end. Apple continues to roll out new versions of iOS 12 with under-the-hood improvements. That said, support has been irregular and these devices won’t get any new features down the road. 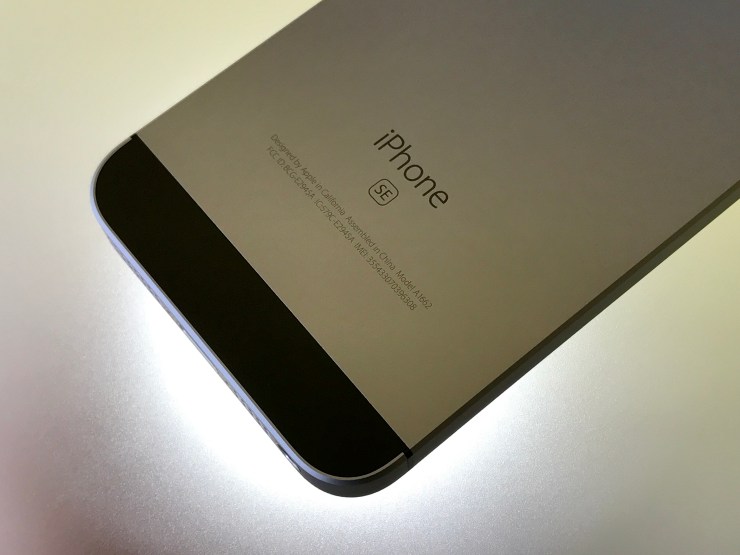 Devices currently running iOS 12 probably won’t get iOS 14, but it sounds like Apple might move all iOS 13-powered phones up to iOS 14.

French site iPhoneSoft.fr claims iOS 14 will support the ‌iPhone‌ SE, the ‌iPhone‌ 6s, ‌iPhone‌ 6s Plus, and newer versions of the iPhone, a list that includes the following devices:

In the report the site mentions that the decision isn’t final which means these devices could still get left behind on iOS 13.

We haven’t heard a whole lot about iOS 14 yet, but here’s what we know thus far.

We know that Apple is reportedly planning to bring a time-of-flight 3D rear camera to the iPhone 12 Pro. If true, the devices will likely feature improved Augmented Reality (AR) that are supported by iOS 14. 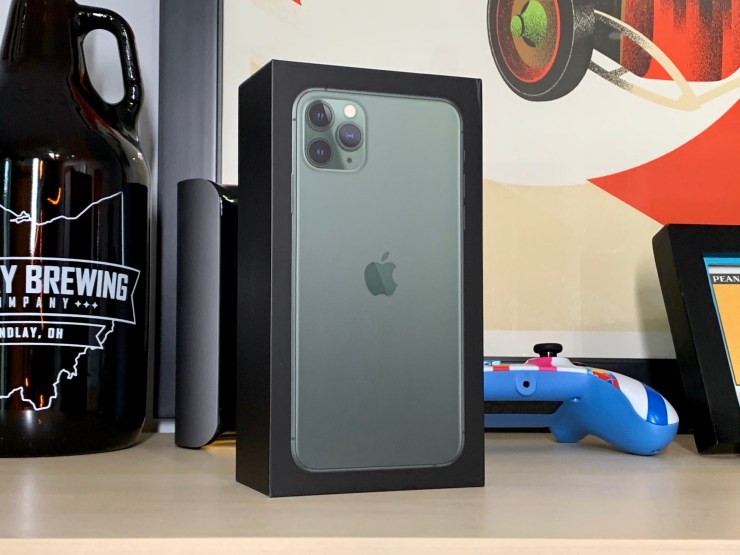 Bloomberg’s Mark Gurman claims Apple overhauling the way it develops, and tests, iOS software. The company is hoping this process helps it cut down the number of bugs and problems.

iOS 13 has been plagued by a variety of performance issues since launch and the company has been forced to delay features and issue rapid fire bug fixes to address these ongoing problems.

The company has also reportedly considered delaying some iOS 14 features in an effort to ensure long-term stability.

Gurman also claims that iOS 14 users might be able to use third-party music services like Spotify to stream on HomePod with Siri. HomePod users can already do this with Apple Music. At the moment, you can only stream Spotify content on a HomePod via AirPlay.

We’ll continue to update this post with new information as it arrives. We expect to hear a lot more about Apple’s plans for iOS 14 in the months ahead.

WatchOS 7: 3 major Apple Watch changes, why they matter and how to use them – CNET

Which type of air purifier is right for you?