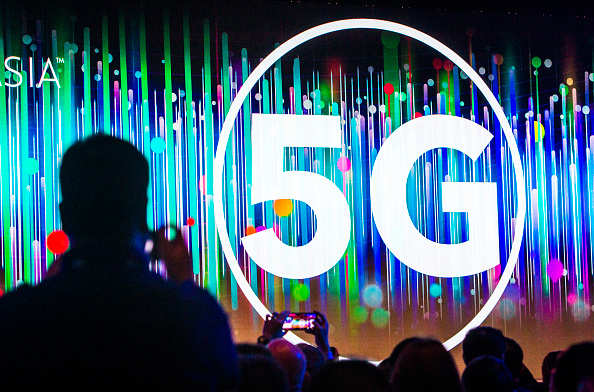 This is up from more than 300 commercially available 5G smartphones as of June 2020, said GSA.

“While, perhaps inevitably, the global COVID-19 epidemic has had a major impact on national plans for the assignment of spectrum for mobile services, 5G device announcements and launches have continued apace,” said Joe Barrett, President of Global mobile Suppliers Association.