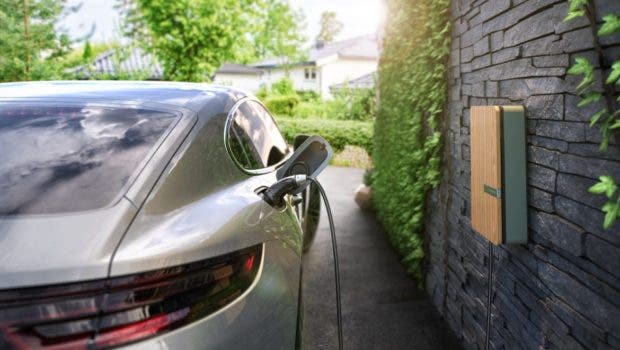 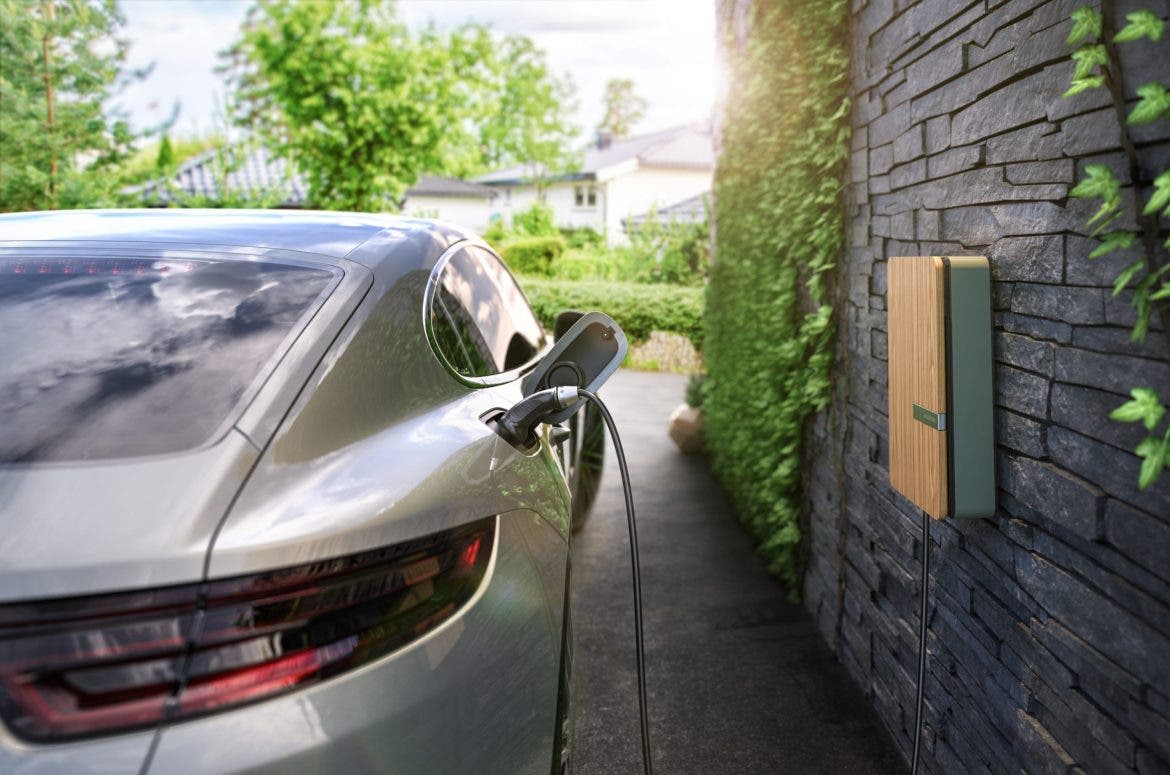 However, recall that most people do not buy new cars, and also keep in mind that many people (especially in large cities like London) do not have the opportunity to installed a home charger.

To my amateur eyes, and not trying to figure out how many new-car buyers have a place at home to plug in, many more home EV chargers should be installed by 2025 than 360,000, and Andersen should have much more business than this forecast implies — presuming Andersen has a good product and installation business. I have to say, it does look like one of the prettiest home chargers I’ve seen. 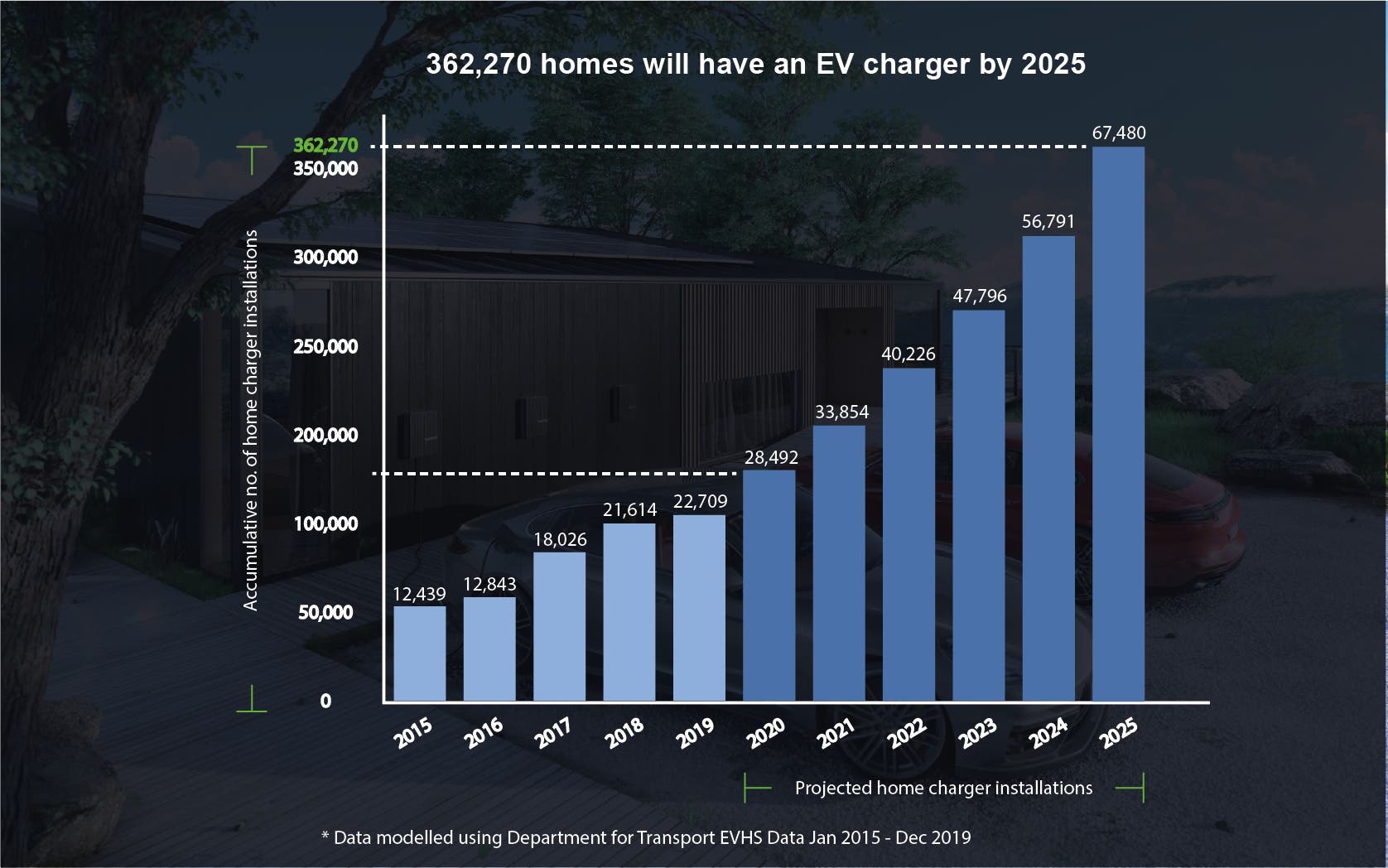 Going from 120,000 home EV chargers to 360,000 should not take 5 years. That would be the dream of laggard automakers entering the EV race far too late and with little enthusiasm.

The company’s press release about the news highlighted that EV sales grew in the UK by 132% in the first 5 months of the year compared to the first 5 months of 2019, while diesel vehicle sales dropped 54%. Furthermore, the number of plug-in models on the market in the UK is expected to rise from 60 to 176 by the end of this year. Give consumers 3 times more vehicle options and you’re going to get a lot more EV sales! Yet again, it’s hard to see home EV chargers only tripling in number by 2025 in such a hot market and after seeing the EV adoption curves in other countries were EV market share has risen faster and when considering the strong EV incentives the government is now offering.

Crunching some rough numbers, 25% of 2 million new car sales would be 500,000 new EV sales in 2025 (on the low end of my forecast range), and 50% of a more aggressive 2.4 million auto sales in 2025 would be 1.2 million EV sales. I think it’s safe to say that the country should have far more than 67,480 home EV chargers sold in that year and far more than 362,270 installed in total across the UK. Feel free to disagree if you think I’m being wildly optimistic about any of these figures or assumptions.

No matter how far off Andersen’s forecast is, though — or if it is spot on and I’m the crazy one — the point is clear: electric car sales are rising in the UK, and so are sales of home EV chargers. Also, Andersen sells a one super pretty home charger. If I was in the market for a charger in the UK, I think there’s a very high chance I’d choose that one. (Note: I have no stake in the company and I get nothing for writing this. I just discovered the company through this press release today!)

Related story: This Is Why Electric Car Sales Are Blowing Up In The UK

Zachary Shahan is tryin’ to help society help itself one word at a time. He spends most of his time here on CleanTechnica as its director, chief editor, and CEO. Zach is recognized globally as an electric vehicle, solar energy, and energy storage expert. He has presented about cleantech at conferences in India, the UAE, Ukraine, Poland, Germany, the Netherlands, the USA, Canada, and Curaçao.

Zach has long-term investments in Tesla [TSLA] — after years of covering solar and EVs, he simply has a lot of faith in this company and feels like it is a good cleantech company to invest in. But he does not offer (explicitly or implicitly) investment advice of any sort on Tesla or any other company.

‘Blood batteries’ fuel the fortune of Elon Musk – The Times