Well, let me tell you, in 1970, the 1980 Olympic Winter Games were never even part of any conversation.

Why? Because on Dec. 18, 1967, the bid team from Lake Placid, headed by Gov. Nelson Rockefeller and Mayor Robert Peacock (and myself, as a reporter) were all gathered at the Roosevelt Hotel in New York City when the ’76 Games were awarded to Denver, Colorado.

It seems incredible that 10 years after this 1970 newspaper was published, Lake Placid would be hosting the 1980 Olympic Winter Games. That is another story I have told many times.

All of this just to put in perspective that the news of 1970 was not overshadowed by the big events to come.

Take a look at excerpts from some page one stories before we get to the big one. 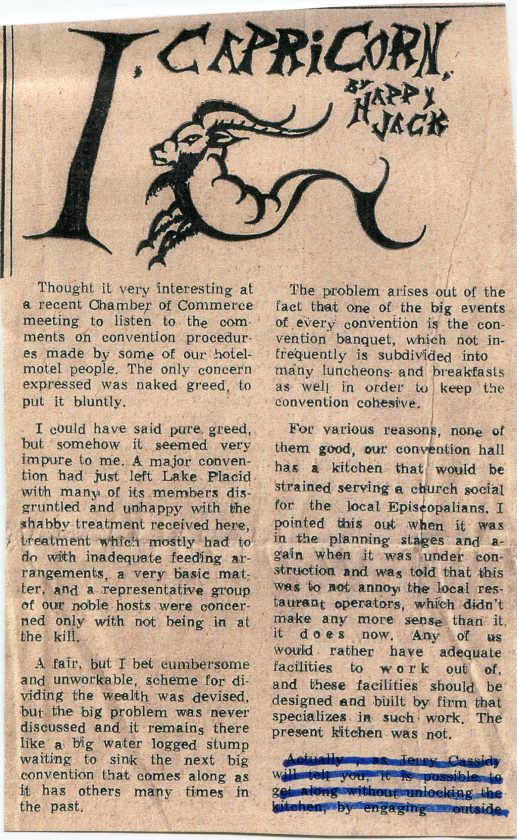 “Included in the ‘Design for Future’ was a two-phase building program extending over a 15-20 year period, acquisition of 25 acres of land, renovation of the present building for both high school use and development of the Tri-Lakes Vocational program.

“The board decided after several hours of discussion to notify the architectural firm of Sargent, Webster, Cranshaw and Folley of their need for discussion of future building plans.”

The polls were open 6 a.m. to 9 p.m. for voting on Tuesday, Nov. 4, but there were no Essex County offices being elected.

The county Board of Elections reported 1,891 registered Republicans, 779 Democrats, 23 Conservatives and 19 Liberals in North Elba.

“The pipeline dispute between the village and the Timberdoodle Properties appears to have come to an amicable settlement. Mayor Robert Peacock and Fred Schwartz met last week to discuss construction of the needed line adjacent to Holiday Harbor and made a tentative agreement. Final papers have not yet been signed.

“The village board instituted action October 19 for a court order to facilitate construction of the line between the village boundary on Lake Street and the pump house under construction.”

My dear friend “Happy” Jack Wikoff was president of the Lake Placid Chamber of Commerce. He was a bright, outspoken, witty guy and it was a pleasure to spend time with him. More about that in a minute.

“The Lake Placid Chamber of Commerce will hold its annual dinner meeting and election of five new board members at The Holiday Inn, Saturday evening November 14, according to an announcement from Chamber President Jack Wikoff. Joseph Danilek, former President of The Lake Placid Club will be guest speaker.

“Ballots have been mailed out to the membership for the election of five new board members. Following are the names submitted by the nominating committee:

Cost of the chamber dinner

“Chamber Board member, Serge Lussi is the Innkeeper of the Holiday Inn which opened with the Chamber dinner one year ago [1969].

“Despite rising costs he is again offering a roast beef dinner for the occasion at $4.50 per person with tax and tip included.

“Reservations should be made with the Chamber office.”

Some years ago things were not going that well at the Lake Placid News following the reign of some short term editors.

Publisher Jim Loeb asked to me to take over as editor of the News following a scathing letter to the editor by Happy Jack telling what he thought of his hometown newspaper.

I immediately went to meet with Jack at his happy bar, and after a couple of Manhattans, better known in the day as “Blabbermouth Soup,” (a term my pal, Jim Rogers, just loves), we became fast friends.

Then, sometime later, I suggested to Jack that he write a column for the Lake Placid News. Following is an excerpt from a June 17, 1971 Lake Placid News. It will give readers an idea of how Jack would tell you in no uncertain terms “where the bear crossed the brook.”

While every American small town is different, they all have one thing in common.

Go there, chat up the locals, …

Usually we reserve this column for books about the Adirondacks, or by Adirondack writers. In this case, the closest … 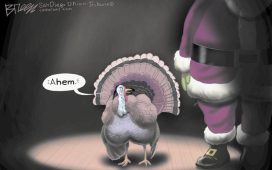 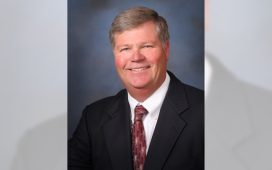 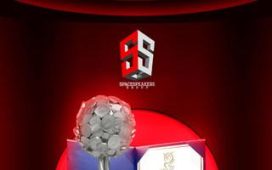 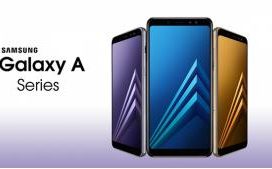 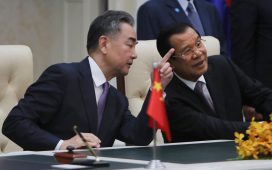 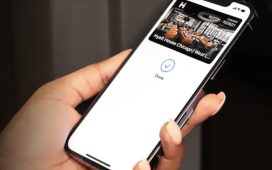 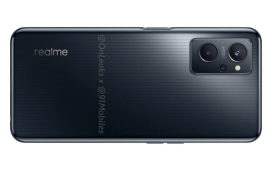