How does this compare on price?

The Ford Mustang R-Spec costs $99,980 before on-roads. There were only 500 of these particular cars available to the Australian market, all of which ‘sold out’ within 24 hours. Every car was fitted with a six-speed manual transmission, and there were no automatic versions offered.

We’ve heard that there are examples still left floating around at dealers. If you call around, you may be lucky enough to find one. Be prepared to pay over the manufacturer’s list price for the privilege, however.

Other options with similar levels of performance are slim.

The Chevrolet Camaro ZL1 represents a similar alternative, but has recently ceased production. There are still new examples out there looking for homes, however. It starts from $159,990 before on-roads; a mere $60,000 more expensive than the Mustang R-Spec.

Another car worth considering is the BMW M4 Pure. This European high-performance coupe is priced at $139,529 before on-roads, and opting for an automatic version will cost you no extra. This car is due to be replaced soon, making it a viable alternative considering manufacturer discounts and bonuses usually apply to vehicles in their end-of-life phase.

If you’re chasing a powerful sports car, then the Mustang R-Spec represents somewhat of a bargain. 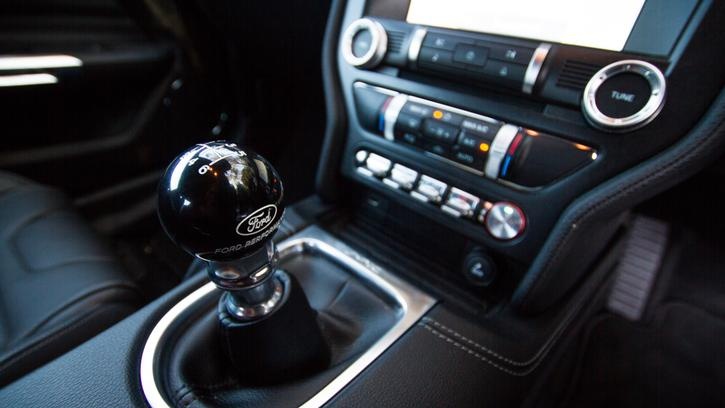 Ford has upped the sports theming inside the Mustang R-Spec when compared to the regular GT model.

Our test car was optioned with deeply bolstered sports seats made by performance experts Recaro. They are finished in supple black leather and add a sense of quality to the cabin, and are well worth the additional cost. Although, you do sacrifice seat heating and cooling with this choice.

Another nice touch that lends to the performance nature of the cabin is a circular Ford Performance gear knob.

Directly in front of the driver is a 12.5-inch digital instrument cluster that is configurable in many ways. It also has the capability to present unique information to the driver, such as cylinder head temperature, if you’re ever interested to know such things.

It even has a unique drag-racing mode that sets the rev counter up to assist you in completing a perfectly timed shift. Aside from that, the visuals are clear, and the speedo and rev counter are both highly legible.

The centre infotainment system is Ford’s SYNC 3 system. It features smartphone integration in the form of Apple CarPlay and Android Auto, which is handy. Audio is catered for well by a 1000-watt B&O Play stereo with 12 speakers and a dedicated subwoofer located in the cargo area.

Due to those large optional seats, the second row remains quite compromised. You can fit a child seat, and younger kids could reside there with some form of comfort, but anyone past the height of five-foot would find it challenging to fit. 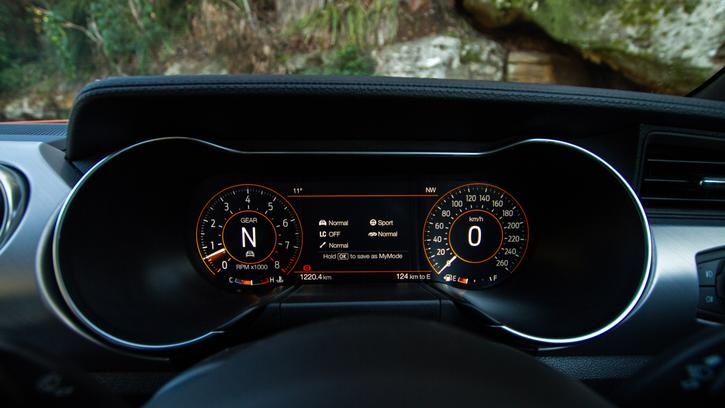 Is it a safe car in this segment?

Safety has never really been at the forefront of sports car design. The Mustang R-Spec was never officially tested under the ANCAP regime due to its limited production nature.

However, it has the same structural frame and advanced safety systems as the regular GT model, which scored three stars out of five when assessed by ANCAP.

The R-Spec maintains safety technologies on par with the lesser models in the Mustang family, which includes autonomous emergency braking with pedestrian detection, lane-departure warning with lane-keeping assist, rear parking sensors and a rear-view camera.

Neither the Chevrolet Camaro ZL1 nor BMW M4 Pure has official ANCAP scores either, for that matter.

How much does it cost to maintain? 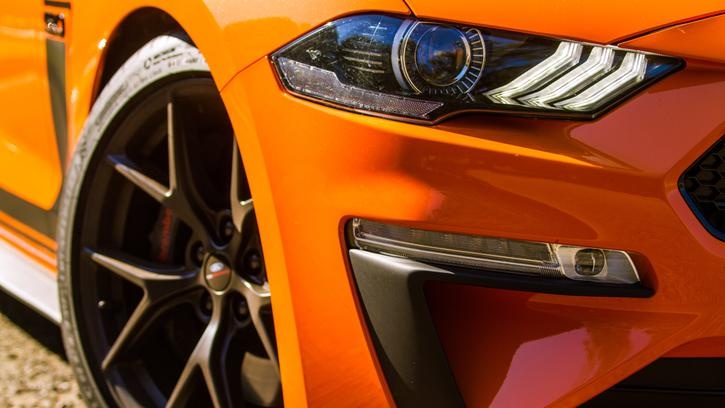 The Ford Mustang R-Spec costs the same to maintain as the regular GT model. Intervals have been set at 12 months or 15,000km, whichever occurs first.

The first four years of ownership will set you back $299 per service, with year five rising to $400.

Ford’s service scheme does not include items such as brake fluid or radiator coolant, however. These items are priced separately, with brake fluid costing an extra $135 every two years, and coolant $220 every six.

Regardless of the extras required, the Mustang R-Spec is cheap to maintain given the levels of performance offered.

HSV does not offer any form of servicing program for the Camaro. BMW offers condition-based servicing on its vehicles, so costs can vary significantly depending on how the car is used. Expect both the Camaro and M4 Pure to be much more expensive to care for than the Ford.

What does it have under the bonnet?

Here is where you’ll find the Mustang R-Spec’s party piece – a large 2.65-litre supercharger strapped to the familiar 5.0-litre V8 as found in the regular GT model. 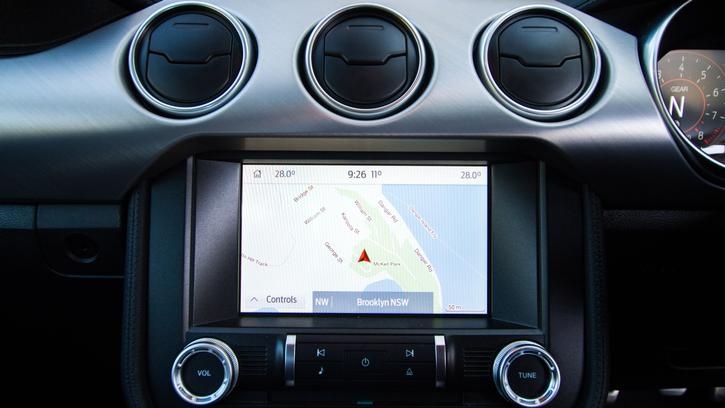 Ford Australia never announced an official power figure for the R-Spec version, but a similar package in the USA produces more than 500kW of power, with a torque figure that exceeds 800Nm.

Judging by what was experienced on the test, those figures are likely to be accurate. The performance is simply wild, with in-gear acceleration to rival much more exotic, expensive cars.

Around town, it is still as easy to drive as a regular Mustang GT. Its performance becomes most realised above 5000rpm, however, so it would be wise to head to your local drag strip or racetrack to get the full experience.

The Mustang R-Spec was never going to appeal to those conscious of their own environmental footprint.

The official combined fuel economy figure for the car is 14.0 litres per 100km. On test, in a strange twist of fate, the R-Spec returned 12.5 litres of fuel use for every 100km travelled. That makes it about level with some large petrol SUVs in terms of fuel consumption.

However, if you do decide to flex its performance more often than not, expect that figure to shoot up right past the 20L/100km mark. 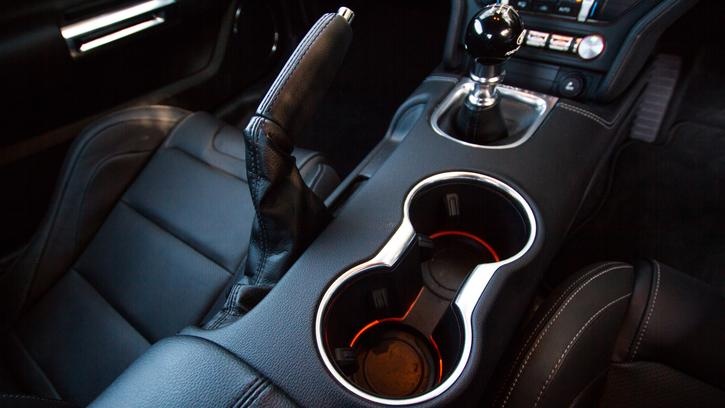 See also  Review: How to Take Off Your Mask Remastered - Movies Games and Tech

What else should I consider in this segment?

As previously mentioned, cars that offer this level of performance are thin on the ground.

The Ford Mustang R-Spec is truly a unique proposition in the Australia car marketplace.

Any problems I should look out for?

Given the performance package is fully warranted by Ford and Herrod Performance for five years, expect the Mustang R-Spec to not give you any grief during ownership. 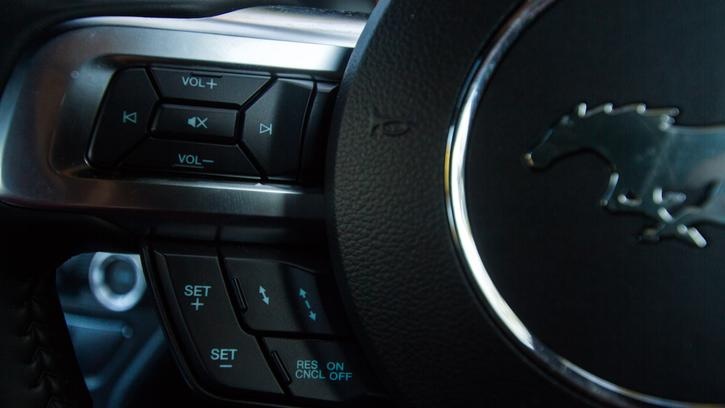 It is a highly strung performance car, however, so be sure to follow the manufacturer’s guide with regard to engine break-in, maintenance and general upkeep of the supercharged V8 engine.

There has been commentary on the general Mustang range sometimes being delivered to customers with poor fit and finish, mainly in the areas of panel gaps and overall assembly. Check every gap between parts of the vehicle that open, such as the bonnet, doors and rear boot. If there are any concerns, raise them with your sales consultant before taking delivery of the car.

Should I buy it?

If you’re in the market for something special with a stack of performance, it’s really hard to look past the Mustang R-Spec.

Trying to find one may be a bit of a challenge, but we called a few dealers and did come across a car for sale. Even at the price the anonymous dealer was offering the car for, it was still much cheaper than either a Camaro ZL1 or BMW M4 Pure.

If your situation permits you to put one in your garage, then you’ll likely be smitten with the huge performance on offer from the Mustang R-Spec. There isn’t much else out there in the market quite like it. 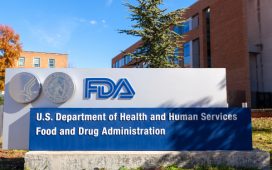 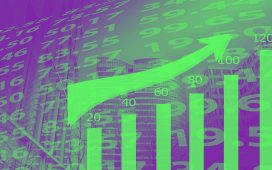 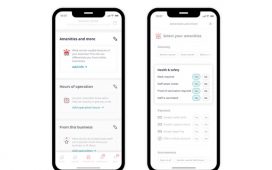 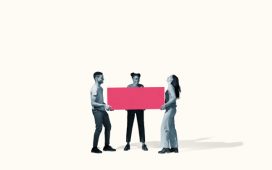 A blueprint for building a great startup founding team – TechCrunch 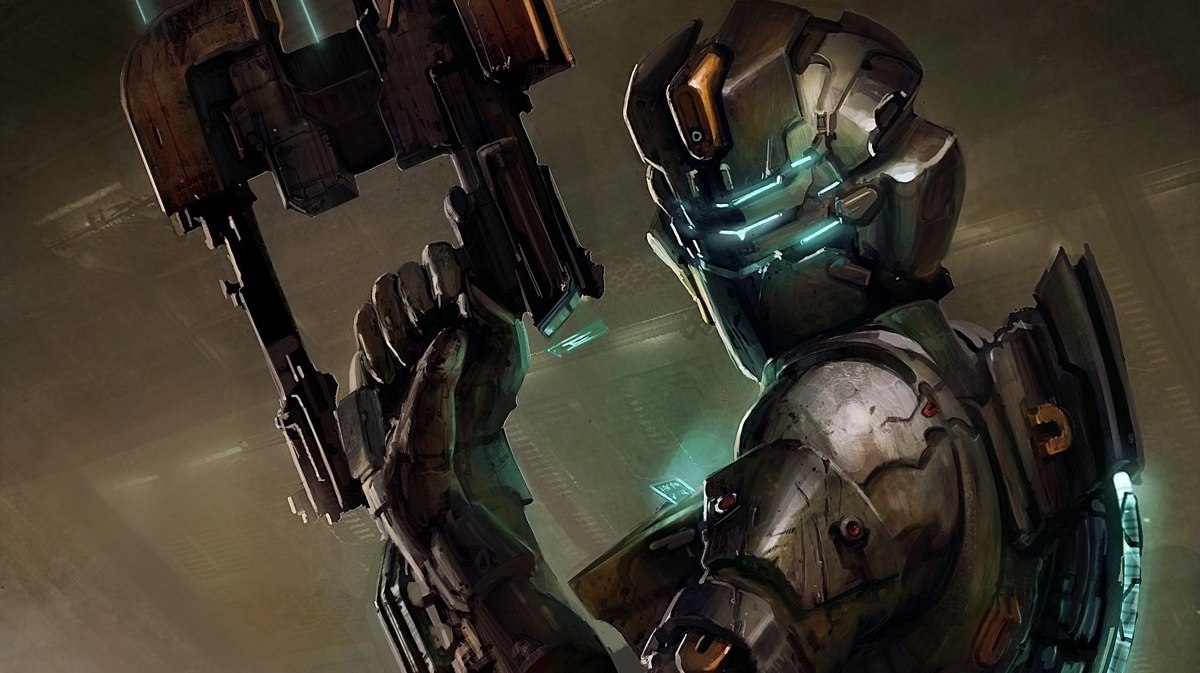 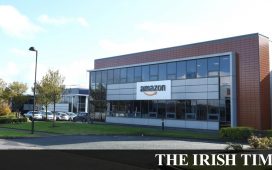 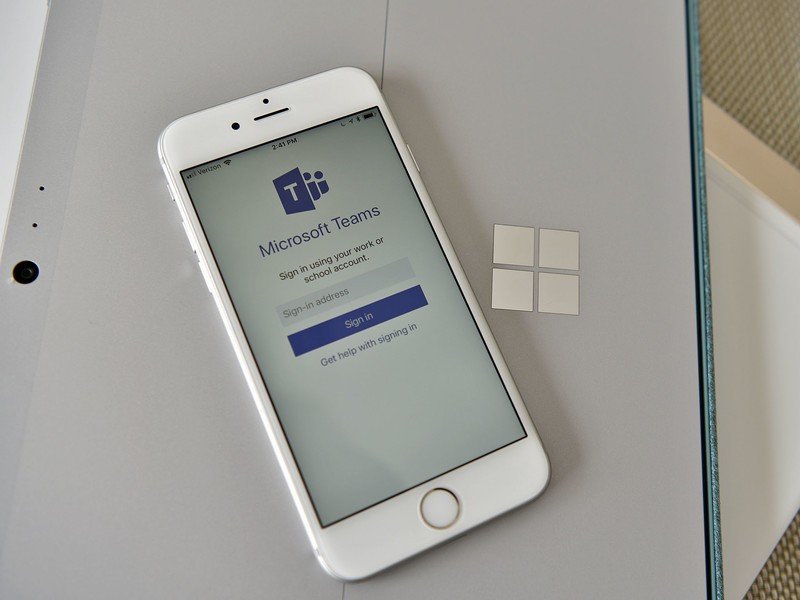