BMW has worked to reduce weight with the CLAR platform through a mixed steel-and-alloy structure and increased use of aluminium panels, plus the chassis has been tweaked from the 3 Series on which it’s based.

The 4 Series’ wider rear track gives it a 21mm-lower centre of gravity than the 3 Series, and BMW claims a 50:50 weight distribution. An almost fully sealed underbody, new air flaps and other steps have reduced drag to as low as 0.25Cd.

BMW has also introduced a number of stiffening measures on the body and suspension mountings, along with double-jointed spring-strut front suspension and a five-link rear axle. Lift-related dampers are used to reduce body movement and improve cornering ability.

BMW says it has put a focus on the handling dynamics of the 4 Series, with increased damping and firmer springs and anti-roll bars. On standard suspension, the 4 Series rides 10mm lower than the 3 Series.

The optional Adaptive M set-up features electronically controlled dampers, while the M Sport differential is also available (standard on the M440i and M440d), along with variable-ratio steering.

The 4 Series’ four-seat cabin features several familiar BMW design trends, with a reworked layout including the start button in the centre console beside a redesigned drive selector. The latest version of BMW’s iDrive infotainment features, with a new, larger head-up display optional.

There are new sports seats as standard, while the folding rear seats split 40:20:40. The boot has a volume of 440 litres.

The 4 Series will be the first car to offer BMW’s M Sport Pro package, which adds the Sport gearbox, a “sporting engine soundtrack” in Sport mode, M Sport brakes and new design trim, among other extras. 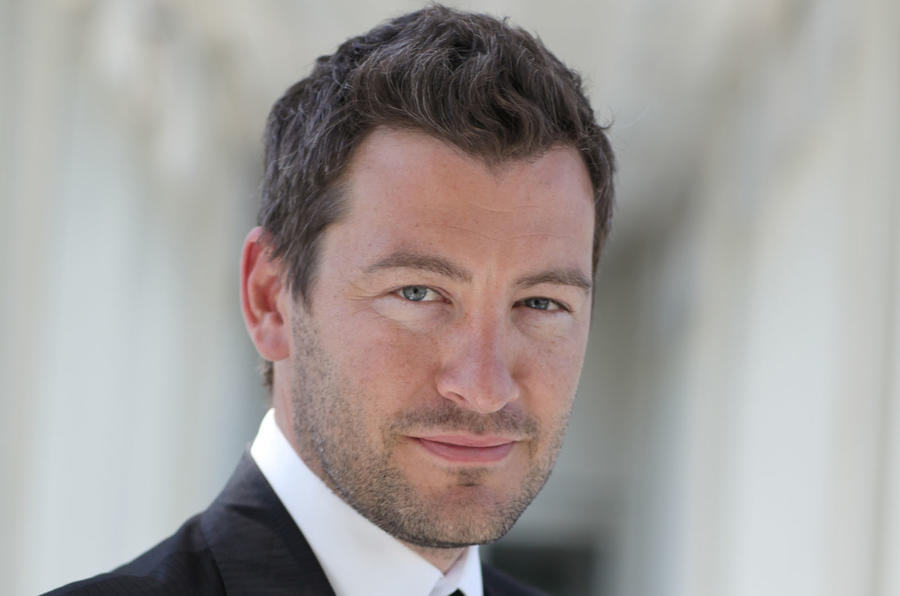 Why make the 4 Series so different from the 3 Series?

Electric cars an option, but what happened to biofuels? – Hepburn Advocate

Cars, a cocktail and a celebrity: South Koreans succumb to Tesla fever – Reuters

High-tech Thermoplastics for Vehicles of the Future – DesignNews