Home Business 2 Causes For Toyota Prius Rattle On Startup; And What To Do...


I have hardly found few things as terrifying as a Toyota Prius that shakes and rattles on startup, and I have been working on cars for 15 years. Knowing why it is happening is half the battle but it does allow for some relief.

If you are a Prius owner suffering from this symptom, take a look at two causes of the issue and what you can do about it.

Shake, Rattle And EGR?
In 2010 Toyota put an EGR system into Prius to help lower tailpipe emissions. The EGR helped accomplish the task, but owners found out later on something terrible about it, it plugs up.

EGR stands for exhaust gas recirculation. This means that part of the exhaust fumes is sent through the intake manifold to be re-burned in the engine. While a great idea, it is not without consequence. 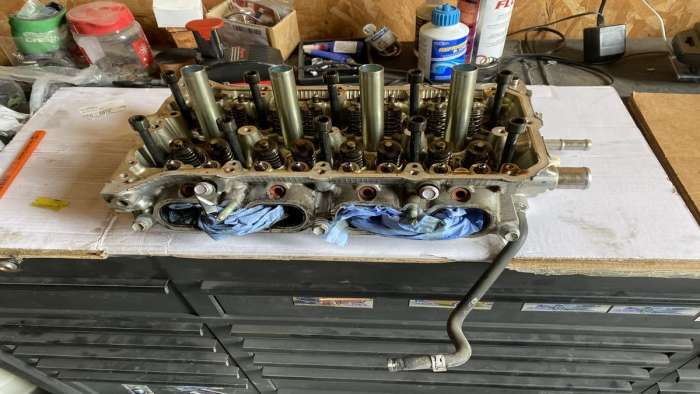 The exhaust gasses carry tiny carbon particle bits that, over time, build up hardened deposits inside the EGR system. Deposits wreak havoc on the way the Prius runs and drives, including damaging the EGR valve itself.

A damaged EGR valve can hang open and cause excess flow on startup. When this occurs, the engine will stumble and run rough, sounding as if it is misfiring. A rattling or knocking noise is common with cars with a faulty EGR valve or one with excessive build-up.

Toyota did at one point issue a TSB or technical service bulletin regarding the matter. Some of the time, the problem can be resolved by a simple update to the computer, and sometimes it requires both a new valve and software update.

Check with your local dealer if you are experiencing this issue to see if the TSB applies to your Prius.

Knock, knock! Who’s There? Cylinder Number 1.
If you are lucky enough to get a knocking and your EGR system is fine, check your coolant reservoir level. If your coolant level is low, chances are you may have a failing head gasket.

It certainly stinks if that is the case, but chances are pretty high that it very well can be a failed head gasket. 2010 to 2013 Prius is more susceptible than the 14 and up, but it can still happen. 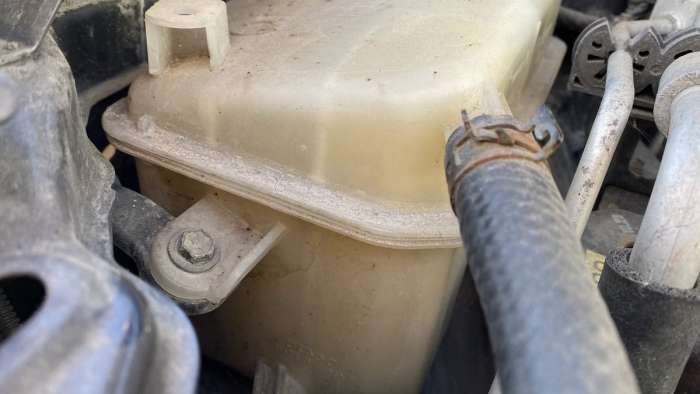 The head gasket can be repaired, but it may not be your best option. Sometimes the connecting rod can be bent due to the liquid trying to compress in the cylinder. The best option is typically a low mileage engine. These repairs, of course, also depend on your budget.

Conclusion
Other things can cause a rattling knock, such as a misfire caused by a bad spark plug and/or ignition coil. Always start there with an issue like this as it is the cheapest route.

Need help with your Prius? Send me a message on Twitter @the_hybrid_guy. Until next time, have a great weekend.

Check out this wild new battery tech that Tesla has and why it will forever change the auto industry.

Peter Neilson is an automotive consultant specializing in electric cars and hybrid battery technologies. He holds a Bachelor of Science in Automotive Service Technology from Weber State University. Peter can be reached on Linkedin and you can tweet him at The_hybrid_guy on Twitter. Find his page on Facebook at Certified Auto Consulting. Read more of Peter’s stories at Toyota news coverage on Torque News. Search Toyota Prius Torque News for more in depth Prius coverage from our reporters.

This startup summer could be blistering – TechCrunch

How to Use Google Assistant to Perform Actions in Apps