Minesweeper was one of the first PC games. Its history dates back to the 1960s and people still play it today. It’s a logic game where you must uncover all of the mines without selecting one. You use numbers on the board to determine how many mines are in the vicinity. There are a ton of variants but most seem to enjoy the classic 2D style with varying board sizes with varying difficulties. Unfortunately, the surprisingly popular Minesweeper Q on iOS isn’t available on Android otherwise it would probably be on the list. In any case, you have plenty of options for minesweeper on Android. Here are the best minesweeper games available right now.

Check these out too:

Guess-Free Mines is a minesweeper game with a decent premise. It’s also great for beginners. Most minesweeper games require at least a few guesses and this one really doesn’t. Additionally, it comes with four board sizes, the ability to make your own board size, and various tutorials for things like strategies and controls. It also saves your click count in a 3BV file and you can replay up to 20 previous games in any given mode. Finally, the game has various customization options, including themes and other stuff. It’s a strong offering in this space despite its lack of popularity. It’s also one of the better free minesweeper games.

This version of Minesweeper is, to our knowledge, the most popular on the Android platform at the time of this writing. It has most of the stuff one would want for a minesweeper title. It has three difficulty levels and a custom mode in case you want something harder. Additionally, it has decent controls, a social play feature, a redo feature, an auto-save mode, and a variety of tutorials for beginners. It won’t blow your mind, but it’ll scratch that itch to play minesweeper.

Minesweeper for Android is one of the most popular minesweeper games. The game features a global leaderboard, four difficulty levels, a custom mode, support for tablets, and more. You can zoom in on specific spots to avoid mistakes and everything looks about as you would expect. Additionally, there are tools for people to speed run the game if you want to. This one is one of the older offerings but it’s still relevant in this space even now. Minesweeper Classic (Google Play link) is another decent option, but we like this one better because it has fewer ads.

Minesweeper – Antimine is a minimal version of minesweeper with enough features to compete. The game has three difficulty levels. However, it also has a progression system that gets continuously harder as you win and then backs off a bit when you lose. Some other features include themes, a clean UI, game stats for you more hardcore players out there, and four different control schemes. The game’s algorithm makes every puzzle solvable with logic so you don’t have to guess at all. We also like the addition of achievements and leaderboards. It doesn’t color outside the lines much, but it’s a great, simple minesweeper game.

Minesweeper Classic: Retro is one of the strongest offerings for minesweeper fans. The game starts off every level with an open area. There are also four difficulties, a custom mode, over 40 themes, and above average controls. There is also a guess-free mode where every puzzle is solvable with logic and strategy. Finally, it’s beginner friendly with its hint system and its tap number feature to show you all the relevant squares. The game makes it money by selling themes and that’s perfectly reasonable. There is also a coin system, but you can earn coins pretty quickly in-game so it’s not a big deal.

More Android games for you:

Minesweeper: Collector is where we start to deviate from the norm a little bit. The game features odd map shapes, actual levels (1,350 of them), various rewards to collect, and and three difficulties. You basically play levels, complete them, and collect rewards to complete collections. The game also includes a premium DLC add-on with over 700 additional puzzles. It’s definitely not vanilla minesweeper but that’s okay. There are plenty of vanilla minesweeper options. This one is good for beginners and people looking for minesweeper but with some other elements tossed in.

Minesweeper GO is another excellent title for a wide variety of players. It has a campaign mode where every level is guess-free so you can get a feel for the logic part of the game. Additionally, the game comes with three difficulty levels, multi-touch zoom, a timer for your speed run fans, custom board sizes and difficulties, an offline score board, themes, and even a cheat system if you want to be lazy. We also quite liked the video playback feature. The premium version of the game comes with a guess-free mode. It’s not the flashiest minesweeper game on the list, but it’s got a little something for everybody and that makes it a decent option overall.

Minesweeper – The Clean One

Minesweeper – The Clean One is easily the best looking minesweeper game on the list. It has several very minimal and clean themes and it really makes the game look more modern. Luckily, the game is also pretty decent overall. Some of the features include auto-saving, support for things like flags, five difficulty levels, offline support, and more. You can even change the interval of a long tap if you want. The game’s excellent animations can also be turned off for you speeders out there. It caters to beginners and intermediates more than it does to the hardcore crowd, but it looks great and it’s fun to play.

MiniSweeper is the only decent free minesweeper game with no ads that we could find. It features a minimal design that works well on high end and low end phones alike. Additionally, the game has some customization settings, themes, an auto-save feature, and some other niceties. You can make the board virtually any size you want or choose from three presets. This one may require guessing in some cases since there isn’t a guess-free version, but considering its bargain basement price tag, we don’t really mind. This is a good, basic, and free minesweeper game.

Thank you for reading! Try these out also:

If we missed any great Android minesweeper games, tell us about them in the comments! You can also click here to check out our latest Android app and game lists. 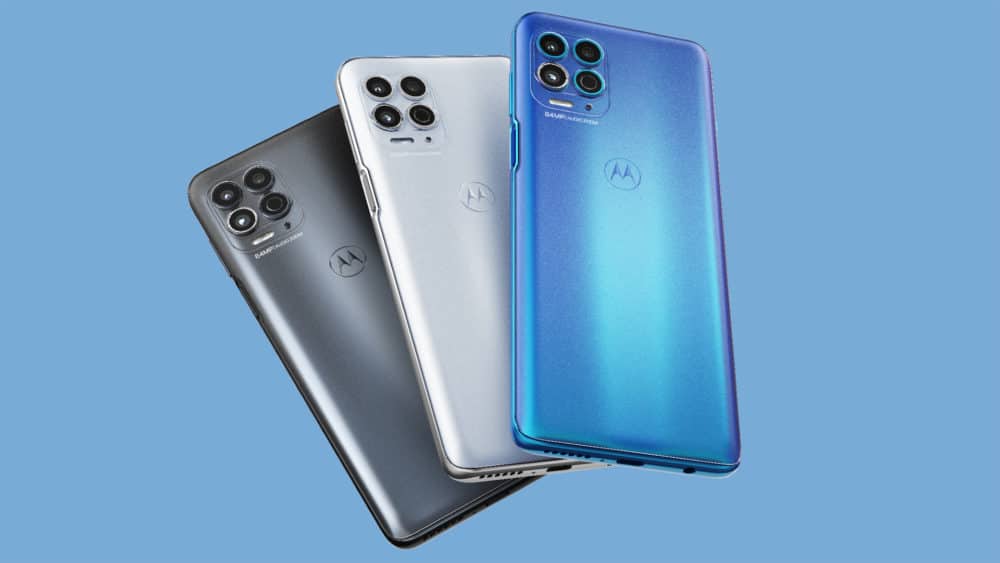 US Buyers Can Finally Pick Up The Motorola Moto G100 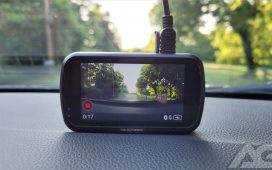 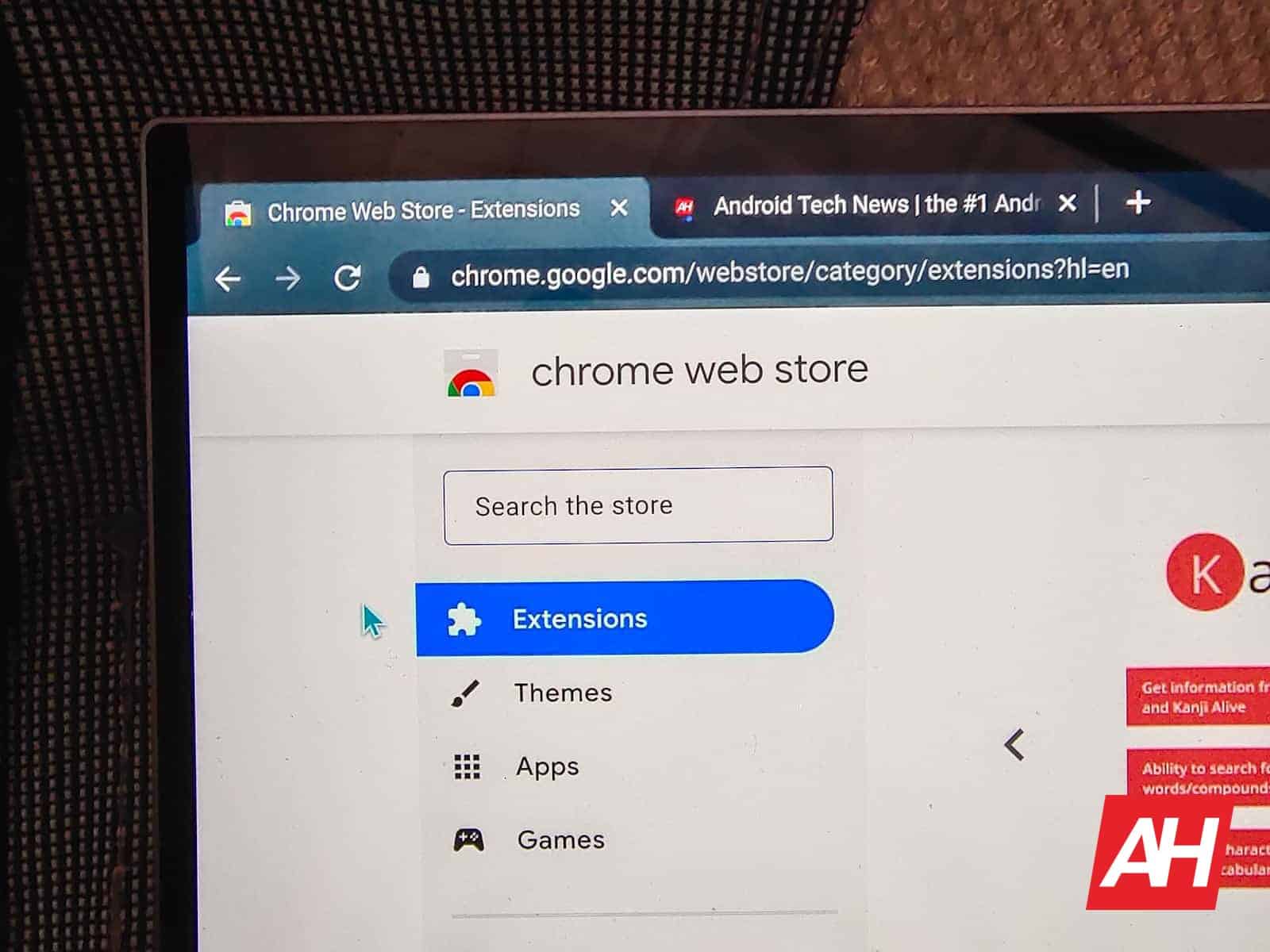 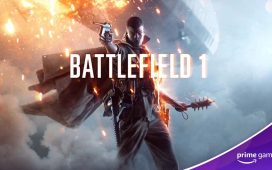 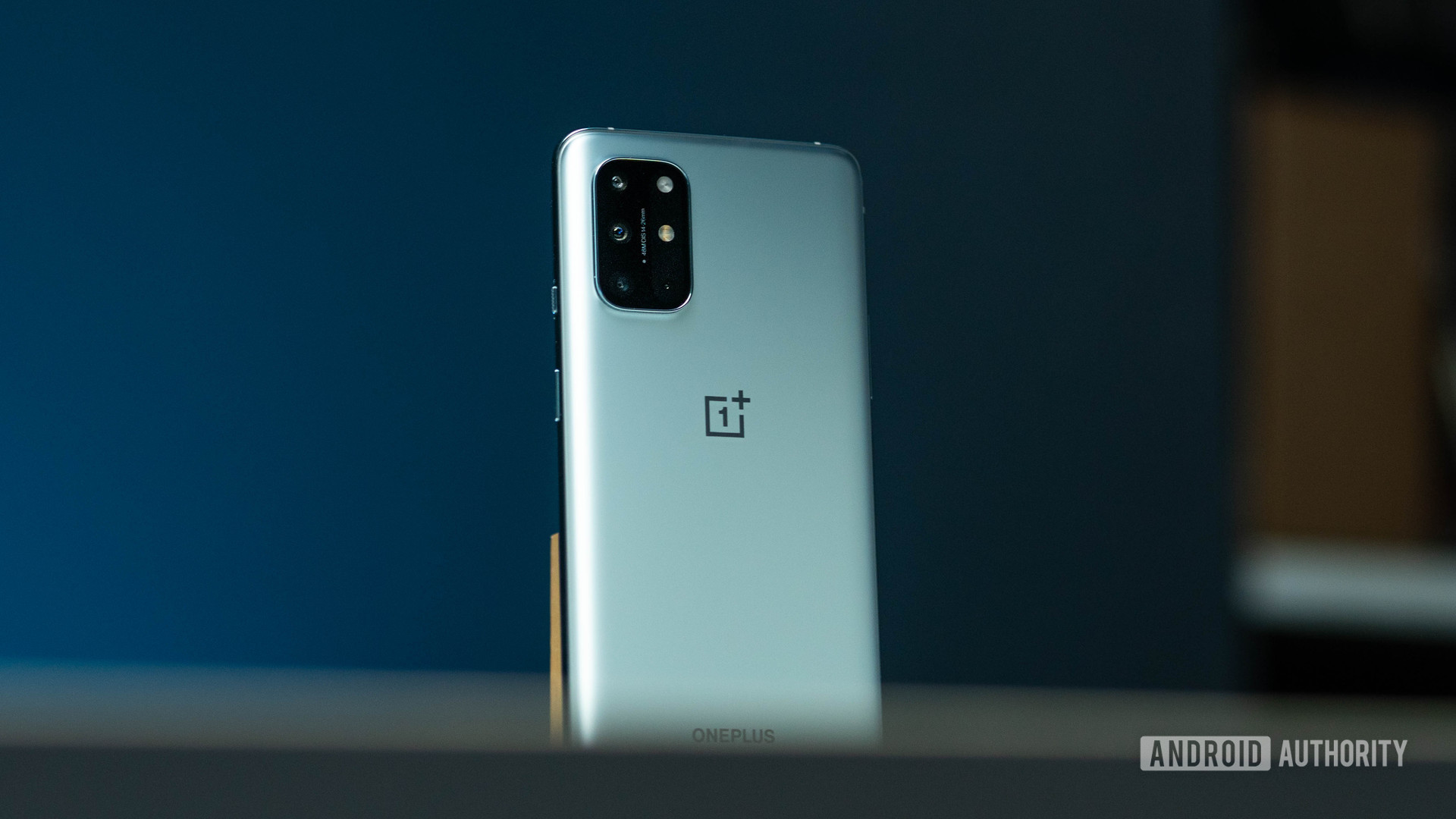 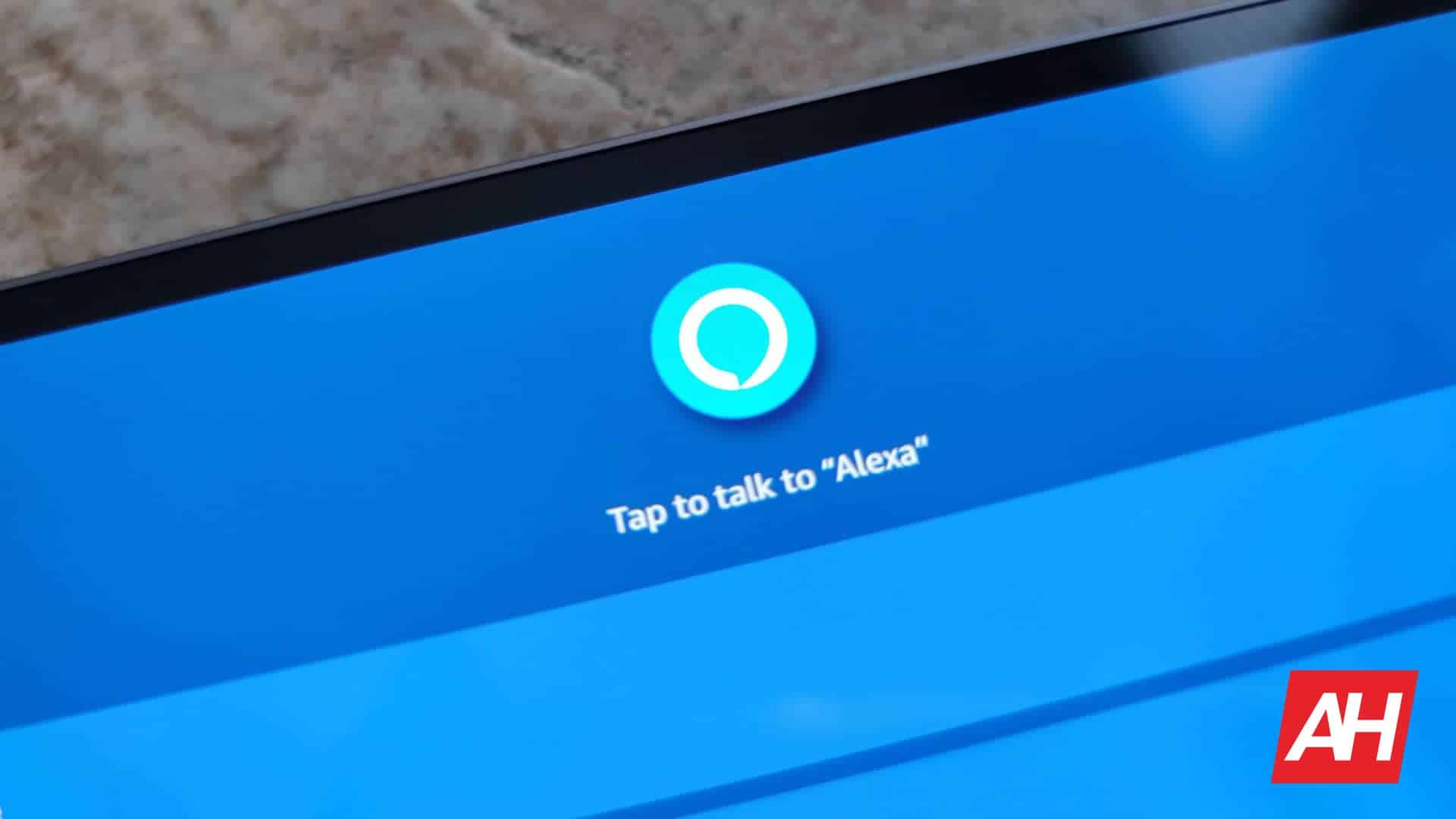 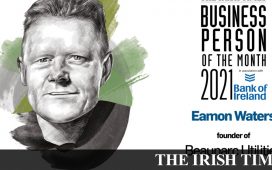 The Irish Times Business Person of the Month: Eamon Waters Twitter Posts Steady Increases in Users and Revenue for Q2, with Good Growth in Ad Spend 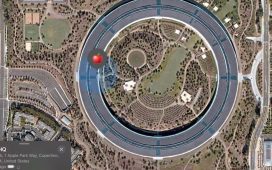 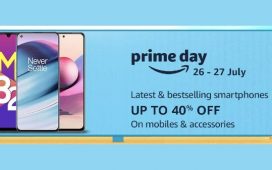